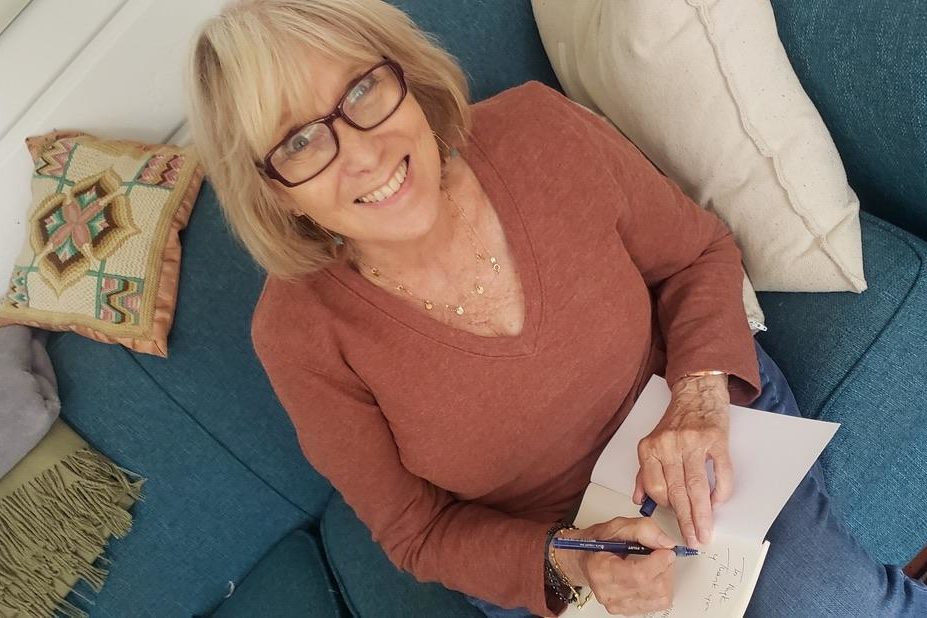 Words, wordsmiths …..definition –  “a skilled user of words” …..figure large in my profession as you can imagine.  Story first and then the words.   Of course we can make stories/movies without words, Charlie Chaplin and Buster Keaton created their entire careers out of silent movies and wonderful they were.  Inevitably talkies came in….the audience wanted to hear their heroes, not just watch them.   Sadly it killed a couple of careers stone dead…Rudolph Valentino‘s among them.  His thin reedy voice did not match the magnificent, beautiful man idolised by millions.  My ‘homage’ to silent films is Cougar.

As you will have gathered I am a fan too  – of talent and passion.  There are many that have one or the other, but not always both and I get sad and quite angry when I meet the talent without the passion or stamina for this business.  Passion without any talent is hard and there are many who travel that worthless road.  Interestingly some “make it” and then one day the public wakes up and realise that they have just been treated to an ongoing performance  of The Emperor’s New Clothes.  There are quite a few of those around…  the Kardashian’s spring to mind.  Although in fairness they appear to have brought considerable pleasure to some.

A fairly new friend, Sir Tim Rice is a wordsmith of the first order…… friend is stretching it a bit, since we have only recently become acquainted.  Still I am a “fan” and “like minds” and all that.   I am in awe of his talent and well deserved success.  Jesus Christ Super Star and Evita rank high on my list of favourite musicals.  Tim is a man who definitely has the way with words, a wonderful lyricist, which in my world is akin to being a poet and I love poetry.

Tim has a very entertaining podcast.. I highly recommend it for those who want to hear something of his work and experience in the theatre https://getontomycloud.podbean.com/

Last word my friend and co-star in The Haunting of Margam Castle, Derren Nesbitt, made a wonderful film last year  Tucked and I learned today from our mutual UK manager: Thomas Bowington, that it will be on Netflix from 1st October.  At least in the UK and hopefully in the US.  You will rarely see such a superb performance as Derren gives in the film as an aging Drag Queen, embarking on his final love affair….deeply moving.  The film is quite wonderful.

Last last word – have filmed another little poem To His Not So Coy Mistress, by Welsh writer Wynford Vaughan-Thomas, another good man for words. This is also about love and time passing. Filmed this on my Iphone….must get a green screen for more interesting backgrounds!   Till later friends!