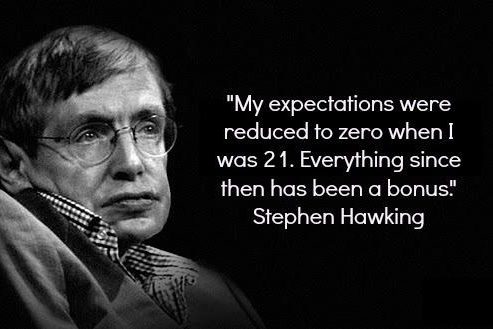 Where has the year gone?  It is voting season again and the serious Movie watching starts.  The distributors usually save many of their films till this time of the year for release, hoping for Oscar nominations, from the Voters.  I watched THE THEORY OF EVERYTHING , the Stephen Hawking story, or at least the first part of it, the story of his first marriage to Jane Hawking.  The Story wins..thank goodness the Producers and Director did not mess around with it, it is such an extraordinary tale of an extraordinary and very engaging man.  Struck down by Lou Gehrig’s disease, early in his adult life in the ’60’s, given months to live, still with us, thankfully, author of several amazing books….so much more one can say..just one of the Great Ones.   He is played superbly by young Eddie Redmayne and apparently Professor Hawking was delighted by the performance, he felt he really was watching himself.   Young actors, get out there and watch young Eddie, he is remarkable, as is Felicity Jones as his patient wife Jane, she is a refreshing actress.

Another of the Great Ones, was Joseph Mallord William Turner, painter extraordinaire, another of the UK’s national Treasures.   MR TURNER is an interesting movie about this talented and difficult man, directed by Mike Leigh.   According to this film, Mr Turner was not a particularly engaging man, more of the usual genius personality than Stephen Hawking, who comes over as a particularly modest and engaging man.  Timothy Spall gives another noteworthy performance as Turner.  I will be surprised if Eddie Redmayne and Timothy Spall are not slugging it out in the Oscar race.   Those are two of my predictions.  More to come!!!