THINK A LITTLE LEVITY IS NEEDED 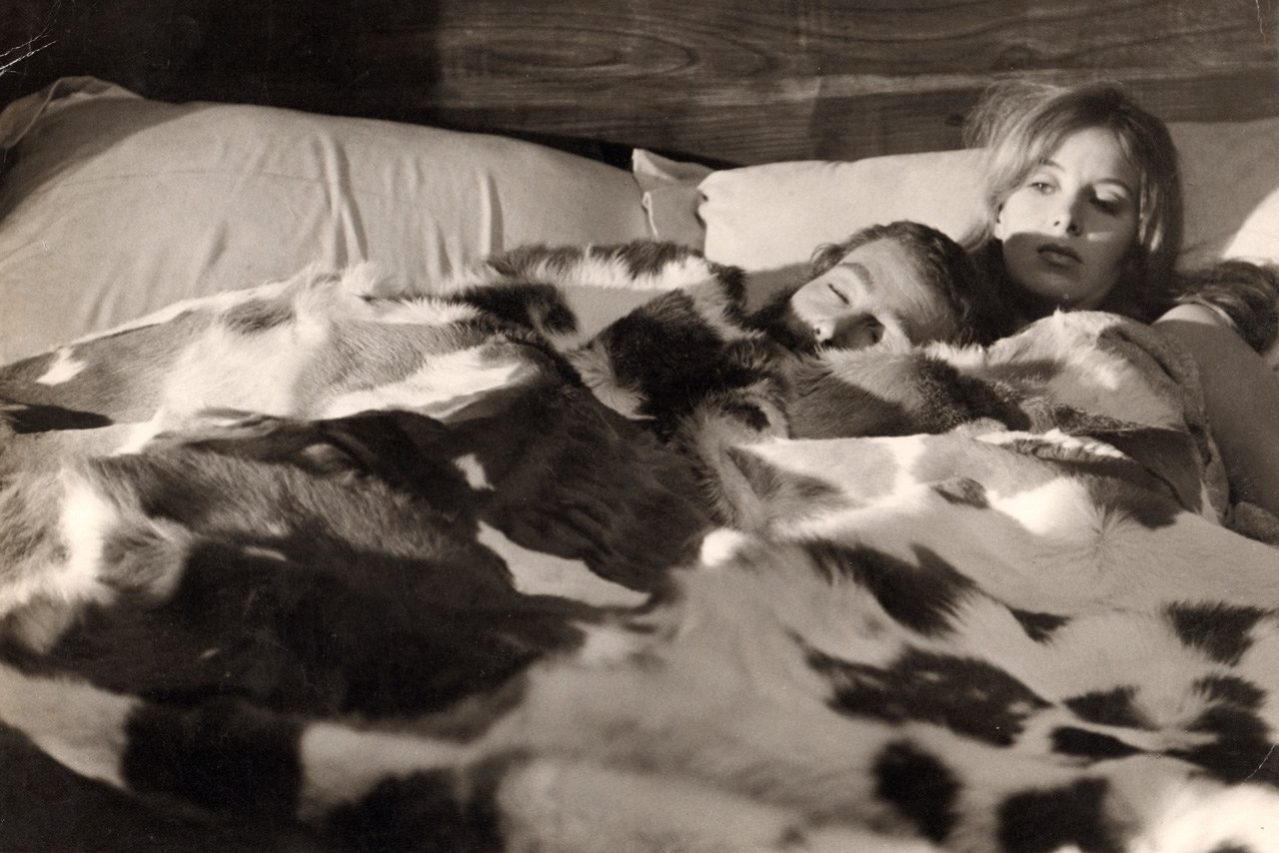 Peter O’Toole, Jane & Timothy Dalton at an Academy Screening THE LION IN WINTER

Well it seems you were not too interested in my adventures in the life of Commerce in the UK and running the Family Business, so I will revert to more familiar territory and write more about good old Show Biz.

When you’re on set and doing the job…ie: acting, you generally have to stay mentally “in character” for hours on end, so that you can step right back in, once you get back in front of the camera.   The wise thing is not to sit around and chit chat or generally engage with other people (mainly other actors, the crew is  busy working their b*tts off, getting ready for your next big moment in front of the lens).   Actors can be highly amusing or quite honestly the most boring people on earth, since they largely want to talk about themselves…yawn, yawn.  However probably the most entertaining person, I worked with, was Anthony Hopkins, who is a brilliant impersonator and he could do almost anyone you asked him.   On THE LION IN WINTER his party trick and one that kept us laughing for hours was an entire scene from the fim BECKET, playing alternately Richard Burton as Becket and Peter O’Toole as Henry II (first time around)!  Needless to say he kept us all “in stitches”  (is this English expression, or universal, not sure?).   So folks if you ever work with the great Hopkins, watch out, he will observe you and serve you up on a platter mercilessly, if he feels like it….you have been warned!

Why do I keep coming back to “L in W”…. because it was undoubtedly a milestone in my career and a benchmark for future operations.   We all engaged and worked so well with each other, loved each other and learned from each other.   A kind reader of these blogs has asked why I have not talked about Nigel Terry.   Nigel, a dear, gentle, sweet man was the baby of the group and always looked slightly surprised at the Company he was keeping.  I am so sad that he died too young, but I suspect and hear (much as I abhor gossip) that he got caught up in the 60’s pitfalls: too much alcohol and smoking.   He was a very private person, but I did have a few rather personal conversations with him about girls, the difficulties with and advice on!  Not sure if I was helpful, having my own issues at the time, in the other direction.  Still I liked him enormously.

People in our business are now so much more health conscious, but the 1960’s were heady days of over indulgence in booze and cigarettes and Peter O’Toole was one of the most famous and prolific boozing hell-raisers of the moment.  Not sure if there was pressure on the younger actors in the group to “keep up”.   Nigel Stock who played William Marshall in the film, thought so…Nigel another sweet man, who had been one of the Orde Wingate Chindits in WWII in Burma, organised the four young actors playing the “boys”, as we called them into a bird watching group, to keep them out of trouble.  (Being on location away from home, with lots of down time on your hands can bring lots of trouble!)  We nicknamed them “The Puffin Patrol” and Nigel would taking them on long hikes, to go bird watching in Ireland and France, where we were shooting, astonishing but true!

Life can get very serious from time to time and we get too serious about ourselves, so thought I would introduce a little lighter touch to the proceedings.  We Brits have a peculiar sense of humour according to many and our way of life may seem odd.   An American friend recently sent me the following, so I am unashamedly borrowing it to share with you and hope it makes you laugh as much as it did me:

” It’s not easy getting around here with a car. London was so easy with the public transport. The south countryside is insane! Roads are no bigger than the Greenbelt & there are tons of blind corners–like driving through a maze of hedge. Hedges grow way above the height of the car crowding the roads so you can’t see anything not to mention we have to drive opposite! Was so hard to find where we were suppose to go & I didn’t know if we were on a road or someone’s driveway! Also they don’t usually mark the roads with names, if they are marked it’s usually the destination name. Tons of traffic circles, I was getting car sick. I don’t think I want to have a car in this country again! Freaks me out just being a passenger, feel like we are constantly going to crash.

Anyway, the countryside is beautiful but the driving isn’t! In the Cotswalds today–lots of old towns which are national heritage sites. Roads were a little better getting up here. I’m just floored by the old architecture! Love the thatched houses, all the stone and lush gardens.”

And that friends is England.   I am sure you know that during World War 2, we took down/switched all the road signs, just in case the Nazis arrived…at least we would have defeated them by making them so hopelessly lost, that they might give up and go home!