THE QUEEN, THE LOSS 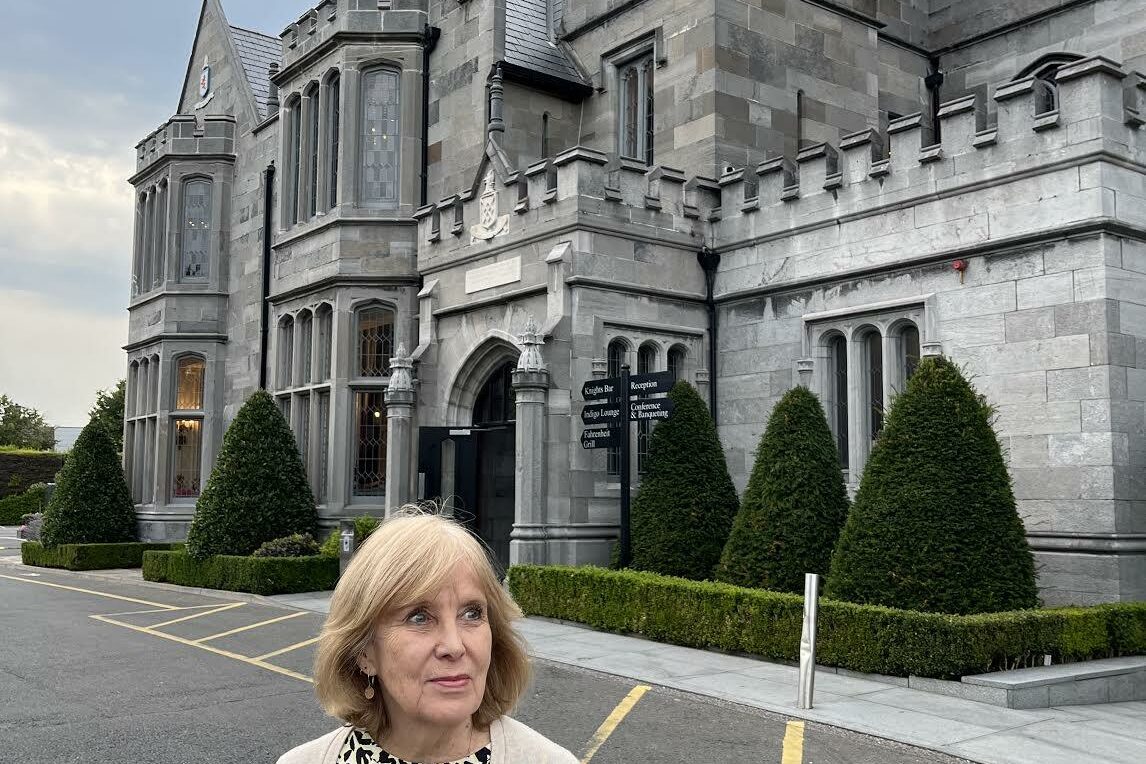 “Mummy….did you see the Queen today”, words uttered by my young self, aged about 7 or 8.I was a fanatical fan of the Royal Family, fed by numerous publications and my mother’s professional connection. Mum worked for Kemsley newspapers, as a full time graphic artist in the world of fashion. This included keeping up with the Queen’s ever changing wardrobe and days of high fashion in the 1950’s, before we started the drift into the days of mini skirts, long boots and jeans. Real fashion as my mother knew it, was descending into the ” look at me” and fancy dress, that is fashion today. That and the basic and rather boring, t- shirts and jeans uniform. The world has speeded up and most people don’t have the time, nor the money, nor interest, it seems for the kind of clothing worn up until the early sixties. It’s an interesting phenomenon and a subject for another time.

The Queen, however, kept up standards and was always, beautifully and immaculately dressed. She wore bright clothes, which kept her in the eye and looked beautiful and distinctive until the end. My mother was often running in her shadow. She was one of those allowed a few precious moments to view the Queen’s Coronation gown, for addition to the Day’s newspapers. She described it to me. The embroidery was symbolic and absolutely exquisite. The stunning gown, (a somewhat old- fashioned term now) was simple, sculptured to the Queen’s tiny figure and embroidered in jewels with the four national plants symbolising the countries comprising the United Kingdom. The rose for England, the thistle for Scotland, the leek for Wales and the shamrock for Northern Ireland.

Fashion sketched by my mother

Mum also would cover Royal Ascot every year. It was a gruelling few days. She had no car. Her transportation was the bus and then train. We lived in Upper Norward, near Crystal Palace, the highest point in London and the useful underground could not run out there. So she had to get up at the crack of dawn, get a bus to the nearest train station, down the hill, up to Central London, onto another train and back out to Ascot. She would spend the day in the Press enclosure, allowed to get close to the Queen to sketch the dress of the day. Then she would get the train back to the Newspaper offices in the City of London, to do her final drawings ready to go to the presses, down below, for the next day’s editions. At about 7pm, she then get on the train and then the bus, to come home, often at close to 9pm. I was usually in bed eagerly waiting to ask my question.

Exhausting days for my mother, exciting ones for me ” Mummy, did you see the Queen, today?”

Now the Queen has left us.  What a loss….a loss of kindness, duty, humour and sheer magic.  The Queen was an integral part of all our lives, she was there ever since I can remember. We all have a story to tell about her. She will be missed more than words can say.

And I miss my hard- working talented mother Evie all the time.

The Queen at rest in Westminster Cathedral