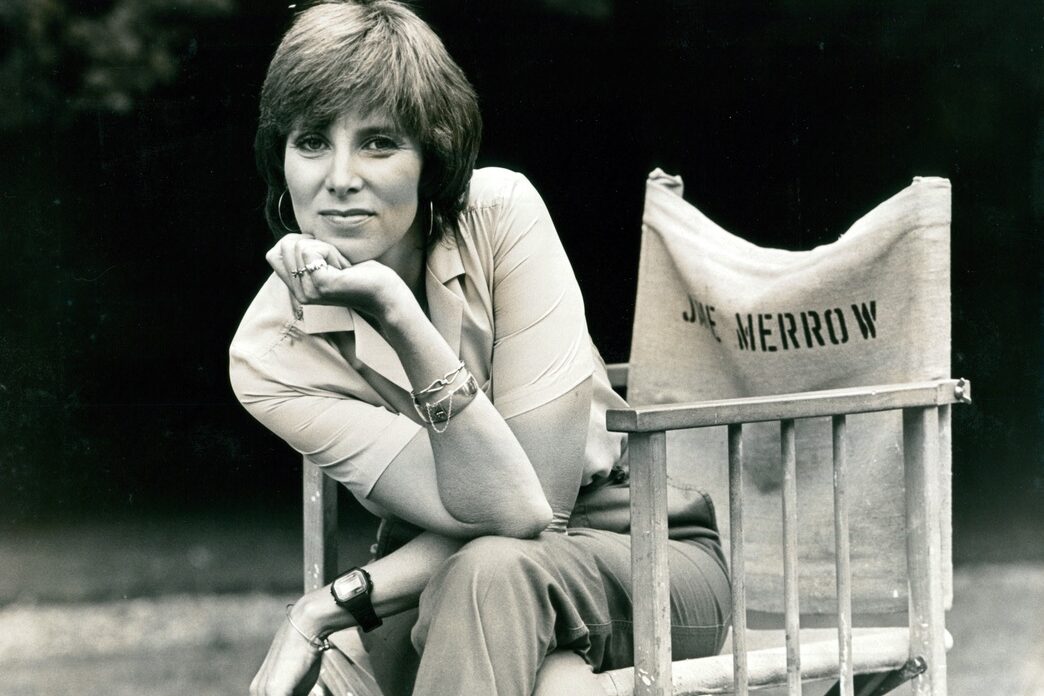 Back here in London for a bit of PR work….here I am with Vic Pratt. Vic is  with the British Film Institute – the BFI.We filmed an interview, to go with re-release of a film I made back in 1982 – THE APPOINTMENT playing Edward Woodward‘s wife. Edward was a wonderful actor…stage and screen, best know in the US for THE EQUALIZER.  THE APPOINTMENT is an excellent, unusual horror film made by writer/ director Lindsey Vickers. Sadly, as so often happens in our business the film’s release was handled very badly by its producer and it never got the attention it deserved. Lindsey retreated, dismayed by the poor treatment of his work, but now, happily, has now agreed to its re-release this June by the BFI, the champion of quality films…..available to pre-order !

I know and sympathise with Lindsey’s reaction to the film’s first release. So much goes into the making of a film especially before the days of CGI, where you can just create action, stunts, special effects on a computer. THE APPOINTMENT includes some of the finest action scenes you will ever see on the screen. The combination of Edward’s terrific performance and the special effects, the stunt work, action sequences made my heart skip a beat. I was so proud of the wonderful UK crew. It is film-making at its truest and best.

I do not want to denigrate the excellent work done by the editors creating action sequences and special effects on a computer, it is highly creative and imaginative, but it really is nothing like creating the real thing with real people.

Turning to the disappointments of films being released, I made a film in Australia, back in the day, ADAMS WOMAN. It had a good script, a love story, based on the realities of early convict life in the 1800’s. Convict men were offered a piece of land to farm and cultivate, if they took a convict woman as a wife and helpmate….Beau Bridges played the man, having just come off his first big success – THE LANDLORD and I played the woman just after co-starring in THE LION IN WINTER.…you can guess the rest.  Picture is of Beau and me after ploughing a field!

It is a gentle film by today’s standards, but we all need a little escapism. Warner Brothers funded and made the film. The studio did not like what they got on delivery and shelved it, unwilling to spend any more money marketing it . It is not a bad film maybe more Disney, than Universal and did not deserve its treatment. Nowadays with streaming it would have found an immediate home. I was very disappointed and it did little for my career, but I enjoyed making it and loved working with Beau and Sir John Mills. Still, those are the breaks in our business…..disappointments are many, you just have to ride with them.

The work that goes into the development, the pre-production, the shooting, the editing of any movie is a tremendous effort and dedication of time by many people. If it brings some pleasure to its audience, which deserves the best effort, it’s worth it.

That’s all for now friends!