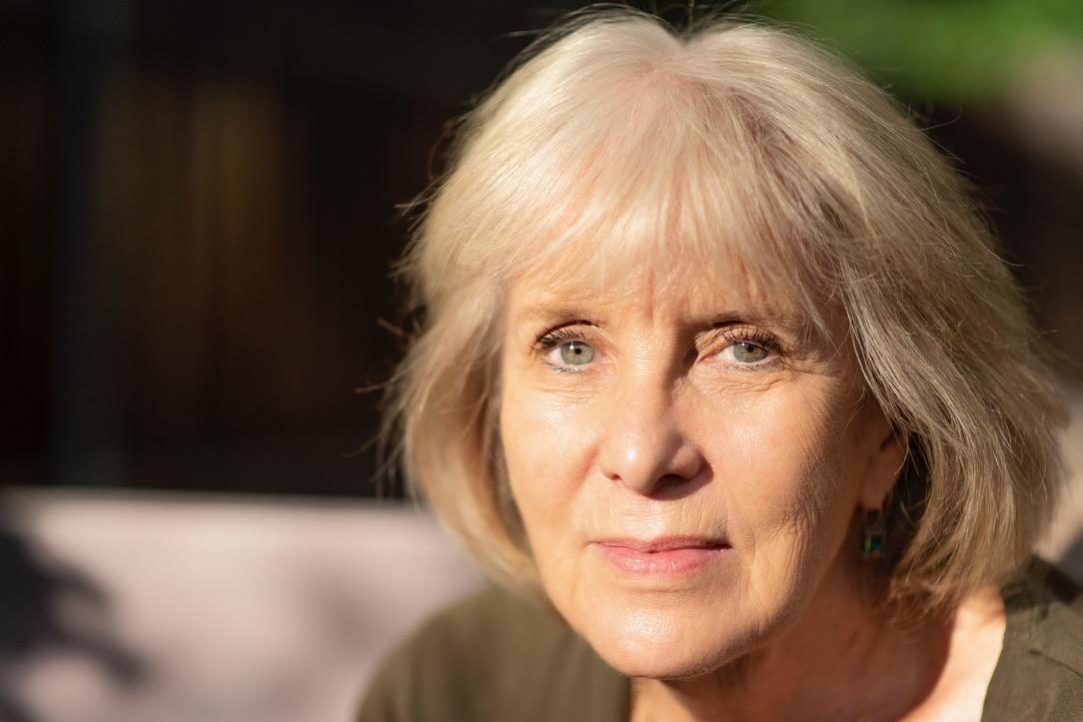 This is a time of sorrow and pain.  So many awful stories  have impacted on our lives since March and it seems there is no relief from the turmoil at the moment.

Time heals and this too will pass, but I doubt there is a human alive who does not feel some measure of pain now.  And maybe these events will be the gateway to some real changes.

If the horrors of the Covid pandemic were not enough, bringing fear and isolation into our lives, now we have the tragedy  of George Floyd and the terrible end to his life.  Surely this is similar to the  bursting of a giant global boil, with all the pus and poison pouring out.  What else can explain the strength of prejudice and hatred demonstrated by his tragic death.

It feels as if the American Civil War has never ended and African Americans, though emancipated, have not been able to shake off their perception  as second class citizens and their legacy of being brought into America as slaves, subservient to the white race.  Surely this is now inconceivable in the richest, most powerful nation in the world, with an elected government, not a dictatorship, left or right.  Who has the right to call themselves superior to someone else, judged by the colour of their skin.

I remember discussing all of this, with the wonderful actor Paul Winfield ….just coming off his recent success in the film “Sounder” ( I was there courtesy of my success in “The Lion in Winter”.)   We were making “The Horror at 37,000 Feet” a television film.

It was a television film, bristling with big names although the story was of dubious credibility.  Paul was a gentle, very thoughtful man and we had some long conversations about racism in the US, which I had a hard time understanding, as a woman brought up in a country,  which had outlawed slavery in the early nineteenth century, by which time it was deeply entrenched in the American economy. The caveat being of course that the British were among the early perpetrators and instigators of slavery.  If you want to learn more about this terrible legacy watch “Twelve Years a Slave“, made by wonderful Director Steve McQueen.   Brad Pitt was one of the Producers.   Actors have a pretty good track record against discrimination, I am happy to say.

I had seen the damage to lives, caused by discrimination – my father was a refugee from Nazi Germany.  My father and grandfather were atheists, but that did nothing to protect them from the whole-scale persecution of anyone with Jewish ethnicity.  However,  unlike the exploitation of the black people, only a minority of Jews were used as slave labour in Nazi Germany, they were simply exterminated.  My father’s sister, Lisa-Maria Meirowsky, despite the fact she had converted to Roman Catholicism, was arrested and murdered in Auschwitz, possibly as a Jew, but for being one of Edith Stein‘s companion nuns.

The question continues…how can we as human beings continue to treat each other so appallingly.   There must be an end at some point and I hope and pray that the younger generation coming up will see the light and stop all this.   We live in hope.