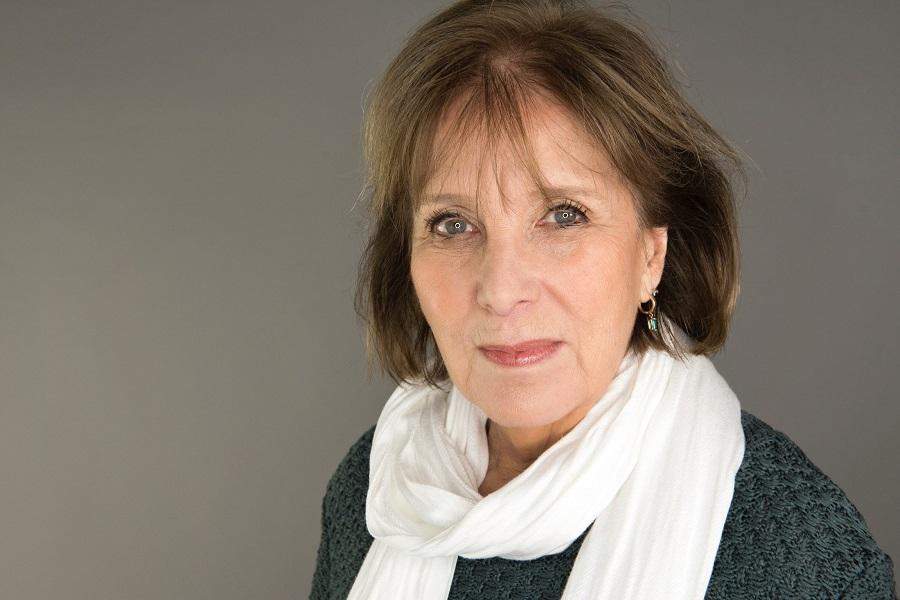 O Day, yesterday – that’s time to vote the Oscars. I am one of the fortunate ones who gets to vote and since I love film and all things film-making, it’s a pleasure and a privilege. As part of the London end of the Academy, I have been able to attend screenings, very interesting talks and meet and get to know a few of the best in the business.

I have voted. I am not going to say how I will vote, that would be an unacceptable spoiler. There have been some extraordinary contributions by women in front of and behind the camera this year. I like to think our business is an equal opportunity business, open to all and that is all about the work, the talent. I am delighted that so many women have had success behind the camera this year…Regina King “One Night in Miami”

Emerald Fennell, “Promising Young Woman”, Chloe Zhao “Nomadland” all highly recommended. Many friends have told me recently that they have been riveted by “The West Wing”, watching all seasons, by Aaron Sorkin. Well now you can watch more of his brilliant writing and directing in “The Chicago Seven”.

How can I leave this without paying my respects to Prince Philip, who so sadly died last week. The impact of his loss has been felt keenly all over the world. I think, like many people, that I was surprised by the strength of emotion I felt, when I heard the announcement. His life encompassed so many years of mine, that it felt like a piece of my life and childhood had been torn away. My mother worked for a National newspaper during those days of the fifties, when the Queen was first on the throne and Mum was caught up in the Royal life due to her profession as a commercial artist.

Mum had to attend many events and the designers, who designed for the Queen, sketching the Royal dresses for publication. There was much less photography then and detailed fashion was very much a graphic image. It brought this wonderful Queen and her handsome husband more closely into our lives and I became a fan for life.

Many words have been and are being written about the Duke of Edinburgh and I agree that he was an extraordinary man, who made an outstanding contribution to our world in so many ways. He exuded energy and enthusiasm always and was a joy to follow. He appeared to be a man for whom, the glass was always more than half full and I hope that people who are driven to look inward in our troubled times will find a way to follow his example to look outwards, onwards and upwards. Thank you Sir.