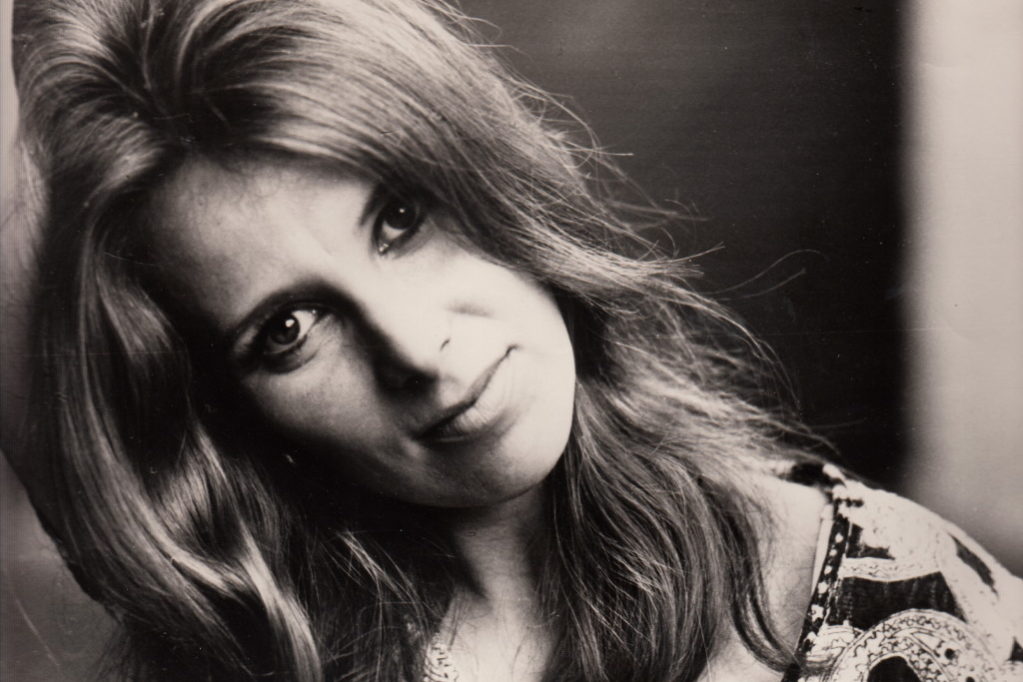 Covid continues and entertainment is in trouble!    Live theatre shut down for now, movie theatres closed and the impact on the entertainment industry is incalculable. I am sorry and sad, for so many who have made this massive industry their chosen form of livelihood. I am not sorry for those, who have become greedy and now needy because of the cost and price inflation some demands and expectations have caused. Those live theatre Producers and owners charging  $200 and up for a seat to see a show, actors demanding more money than they can possibly spend in a life time….huge costs of marketing etc, etc.  The bill has been inflating for years.

However I believe that streaming is “the white knight to the rescue”.  They say if you want to know what’s really going on in the world, read the financial news…the money will tell the story.  I read a story recently offering the opinion that Netflix’ current share price might be unsustainable.   I wonder –  it does make some sense, since Netflix recently has paid out huge sums to make films.  $159 million for THE IRISHMAN!  I am a huge fan of Mr Scorsese and Mr De Niro and have no idea what they got paid for the film, but surely these costs of making a film for streaming are unsustainable in the long run.  How long will it take for Netflix to recoup that money?   I am sure that cleverer business heads than mine, have got that figured out  However it seems to me that  Netflix, Amazon and the other streaming channels will have to pay less and less for more and more productions, to feed us the hungry public  – based on their business model of subscription.   The good news is that there are quite a few indie filmmakers, who know how to make films economically, now that digital has entered our lives.

I watch quite a bit on Hulu, here in the US.  They have done really well with their content – showing high profile and well written series –   LITTLE FIRES EVERYWHERE – produced by very clever Ms Reece Witherspoon, the BBC’s Normal People and much more.   Hulu streams with that stalwart standby – advertising.  However the ads are minimal and do not intrude too much on the viewing and you can pay more and have no ads. Here’s a bit more about it from Investopedia one of my favourite financial information sites

However for me as a very minor player in the field of Production, streaming is a wonderful opportunity – I am delighted that I have New Chilling Tales – The Anthology on Amazon.  I believe if you can make a good quality production, series or single film, for the right price, you will get your work out there.  It’s like the early days of cinema in England in the 1930’s. 40’s, 50’s, 60’s, while we still had a wholly British film industry, with great scripts, Producers and Directors who really loved film for its own sake and were turning out great movies.  We even had a wonderful tax incentive for investment the Eady Plan.

The Eady plan attracted investors and inevitably filmmakers from the US, some great like Stanley Kubrick, Carl Foreman and some not so great, which eventually killed the whole thing off and the English film industry as such was no more.  Gary Kurtz

American Producer of Star Wars, moved to the UK and made films there, not sure if the Eady Plan came into it, but I know he liked making films in the UK.  We had excellent crews and facilities..lots of talent and the industry was a manageable size full of knowledgeable people, who were seriously committed to making good movies.

I have made several short films since being in Idaho.  The feeling among the very small, but committed movie makers is the same.  There is some real talent here and although finding money, to do the work is always an issue, the amount of freedom and control over what you do, is the great bonus.  I believe that streaming will the way forward for many young independent filmmakers, who love film, are willing to learn and can create first rate work.

This is a departure from my usual chat about my experiences, other actors, past work etc. And I am sure that there many financial brains out there, figuring out how to make the numbers work.  Pricing is such a huge part of making a business succeed.

So – to change the subject – recently a friend/follower on Facebook put up a lot of pictures about a favourite of mine THE SYSTEM/THE GIRL GETTERS,  here are a couple of pictures of me with Oliver Reed in the film, made in the glory days of British movie making.  Till next time friends!!!