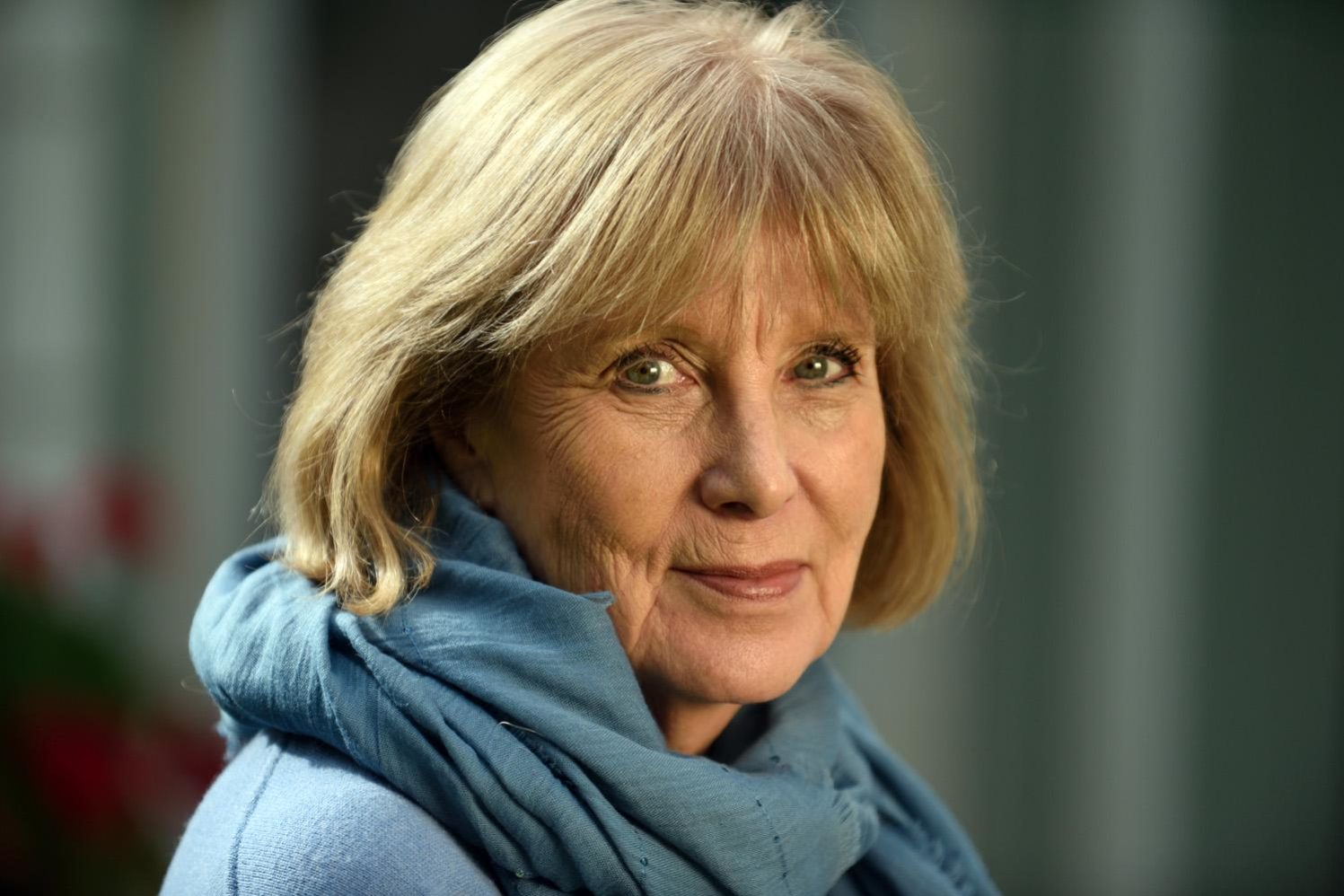 Friends its time to talk about something else. Let’s talk about music. Music is one of the most precious parts of our human existence…it heals the soul, livens the spirit and gives us a way to communicate without speaking the same language.

O’Toole and Merrow – Lion in Winter

Last week I had the pleasure of doing a phone interview with Jon Burlingame, who writes for Variety and who is currently writing a book about John Barry.   We talked about John’s transformative contribution to THE LION IN WINTER The film was and is a terrific film, but John’s score took it to amazing heights. I know when I first heard it, I was stunned, it was so powerful. We all knew John Barry from his excellent music and particularly his work on the Bond films, so I was happy to talk about his work on the film, how he helped me sing the songs he had written for the film and his wonderful score.

It got me thinking about music and the huge part it plays in our lives, all the different genres and how so many people in my profession are in involved in it.

Stage musicals attract much if not most of live theatre going and think of all those who have created those musicals….Lerner and Lowe, Rodgers and Hammerstein, who wrote one of my favourites – from Carousel( here from the film) ” If I Loved You “https://youtu.be/iuHAh-2xGxw

The Phantom of the Opera

So if you’re feeling blue, down…..just plain depressed over the current state of affairs, put on your favourite music and let the sounds roll over you. (Sorry I am not a better editor to get rid of the ads…but thank you YouTube!)