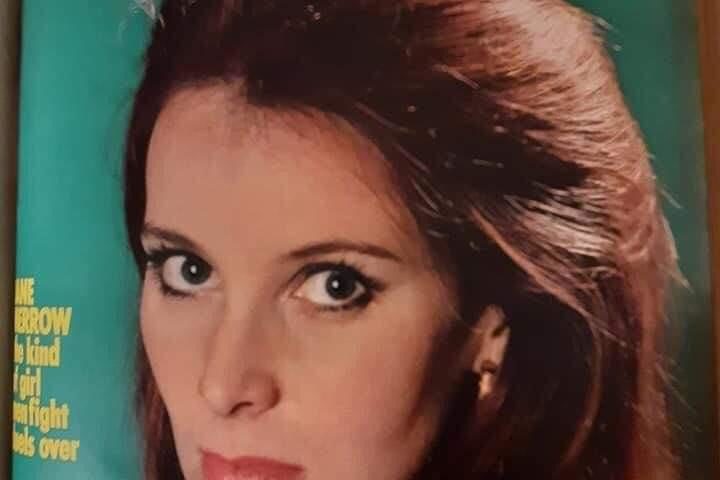 If you’re an actor or anyone in the business, you have to have an entry on IMDB.com….the International Movie Data Base, another application, now owned by Amazon.  In addition to Amazon Prime you can also watch movies and television on IMDB.   At least you can in the US.  The important things is to be on it, so that those who might give you work, can find you and maybe give you a job!  And the lower your Starmeter rating the better.  That number is fluid and moves up and down.   For instance “Free Guy” star Ryan Reynolds’ Starmeter  is 5, mine is 15,000 plus, which is quite good as there are probably close to 1,000,000 records, which also includes records of people no longer with us.  I don’t understand it, I thought the algorithms driving your numbers, were designed to make you look better, the higher the number, not the other way around!  Still that is how it is.  IMDB was created by Col Needham from Bristol, England …..a real labour of love by a dedicated film fan, who knows more about film than many of us in it!

I have been lucky and successful in my career, but I suspect that my numbers have held up quite well, because of the revival and interest by a new audience for some old shows, which are enjoying another lease of life.  Two series in particular have definitely helped: ” Danger Man AKA

Secret Agent” and “The Prisoner“.  I don’t doubt that the star of the shows had a lot to do with the success…Patrick McGoohan. Patrick’s starmeter is around 5000. Thank you Lord Grade, Patrick, Sir Roger Moore and all those luminaries of the ITC series, made back in the 1960’s, which are helping to give our careers a boost years later.

With all the tragedy and drama in our world, we will always need some distraction and a little light entertainment.

“The Saint” with Sir Roger