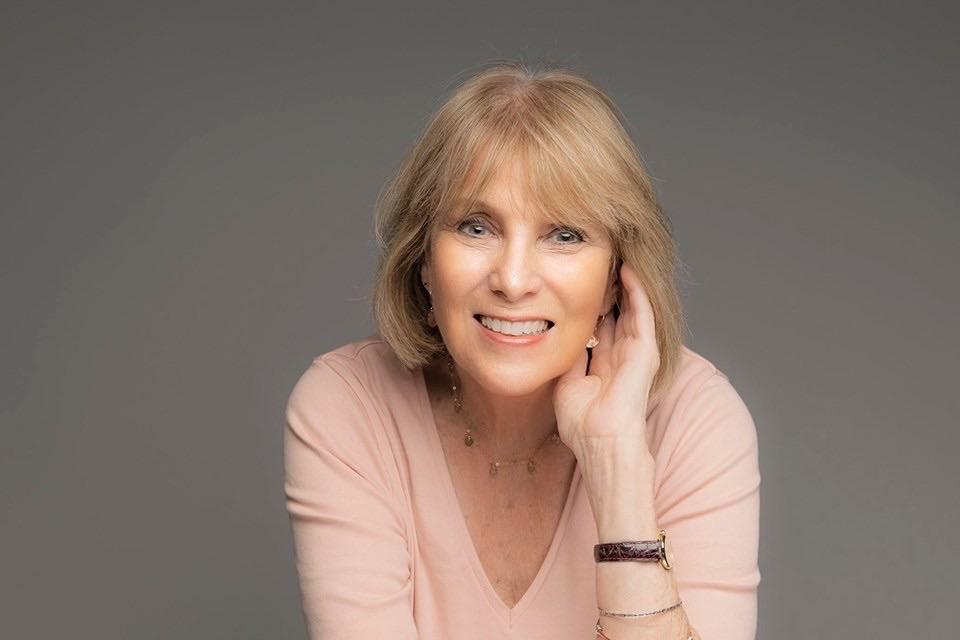 Yesterday we learned that Captain Sir Tom Moore had left us…..a moment for great sadness. However his life and his courage gave us hope…something the world needs. During these days of the pandemic, the conflict and turmoil in many countries, the world is badly in need of hope and a show of the best of human nature. Sir Tom gave us both – we will always be grateful and we will never forget him. He was a hero for our times.

People say that people and events always come along at the right time. The Pandemic arrived at a time when we needed a wake-up call about our importance in the scheme of things. We need to slow down, give up greed and selfishness and start taking care of ourselves, our world and the other people who share our tiny planet. Similarly people come along at the right time for their moment in the sun, to inspire and give us hope. Sir Tom was one of those.

My business is also about giving people what they want and actors come along a the right moment to hit a chord with the audiences with their work. We have an enormous responsibility now, that the media industry is so huge – encompassing not just the stage, film, and television, but the internet and social media. We have become great influencers and I believe we have a responsibility to entertain with care.

My high time in the business in the 1960’s and ’70’s brought us so many performers who pleased. Maybe this is why many of those shows is having an amazing revival, largely thanks to the internet. Patrick McGoohan, Roger Moore, Patrick Mcnee, Diana Rigg, Honor Blackman, Barbara Windsor., Leonard Nimoy, Bill Bixby, Tom Selleck ..the list goes on. I get lovely messages and hellos from people all over the world now, who have just discovered those productions in which I appeared….it’s amazing and wonderful. I think that that period of relatively light- hearted entertainment is bringing pleasure again to a world, weary of pain and tragedy. I am delighted that we have found a new generation to entertain.

Be safe friends and be full of hope as was Captain Sir Tom Moore.