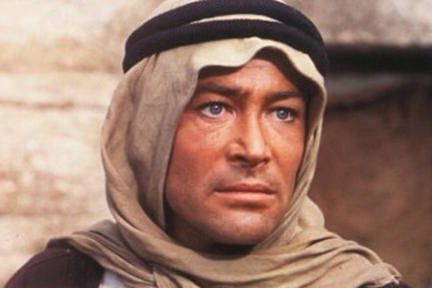 “Mon Dieu I thought he was dead”, so spoke my manager, the wonderful Marion Rosenberg about an actor we were discussing. My best friend in London is always “killing off” people, thinking they were gone and then we look them up, to find that that are still with us. Generally the only way to find out if you’re unsure is to look them up on IMDB. Often you are pleasantly surprised or shocked and saddened. We have lost a lot of talent and treasures this year, not going to mention them all, there’s too many, but holes will be left in our lives by losing Ruby Dee, Eli Wallach, Bob Hoskins, Maya Angelou, Philip Seymour Hoffman and Kate O’Mara.

I loved Bob Hoskins in so many performances, he was a remarkable actor and seemed to move effortlessly between comedy and drama and Philip Seymour Hoffman died far too young, I am sure that he had a lot of great work still to do. Of course end of last year Peter O’Toole left us and for me left a huge hole. Just knowing he was around somewhere still doing his work, always felt good. Peter was an extraordinary (one of his often used words), he used to slightly separate the “extra” and the “ordinary” when he said it, giving the word that much more emphasis.
He was full of vitality and energy in his work, was generous to all the actors, he worked with, unless they were lazy or didn’t give back as much as he was prepared to give.

Being Irish too, he a good teller of tales. One that I loved was about his first meeting with Sam Spiegel, Producer of LAWRENCE OF ARABIA. Now Peter was a very tall man: 6’3” and T.E. Lawrence was about 5’7”.
So when Peter first went in to meet Sam Spiegel, he walked in on his knees…now was that because he was so tall against Lawrence or because he was so humbly grateful to have been given the part, we were never absolutely sure, but the implication was, that he was a bit concerned about his height, but it could be taken either way. Mr Spiegel’s response was “Now my boy, we must take this film seriously”. Peter took his work very, very seriously but not himself nor his life, I think.

I am back off to London next week to sort out my life a bit and where I can plant myself, living wise in this difficult property market… the saga drags on!  So I may be a bit slow on the website updates…bear with me!

Category: My News & My Kind of PeopleBy Jane MerrowJune 29, 20142 Comments