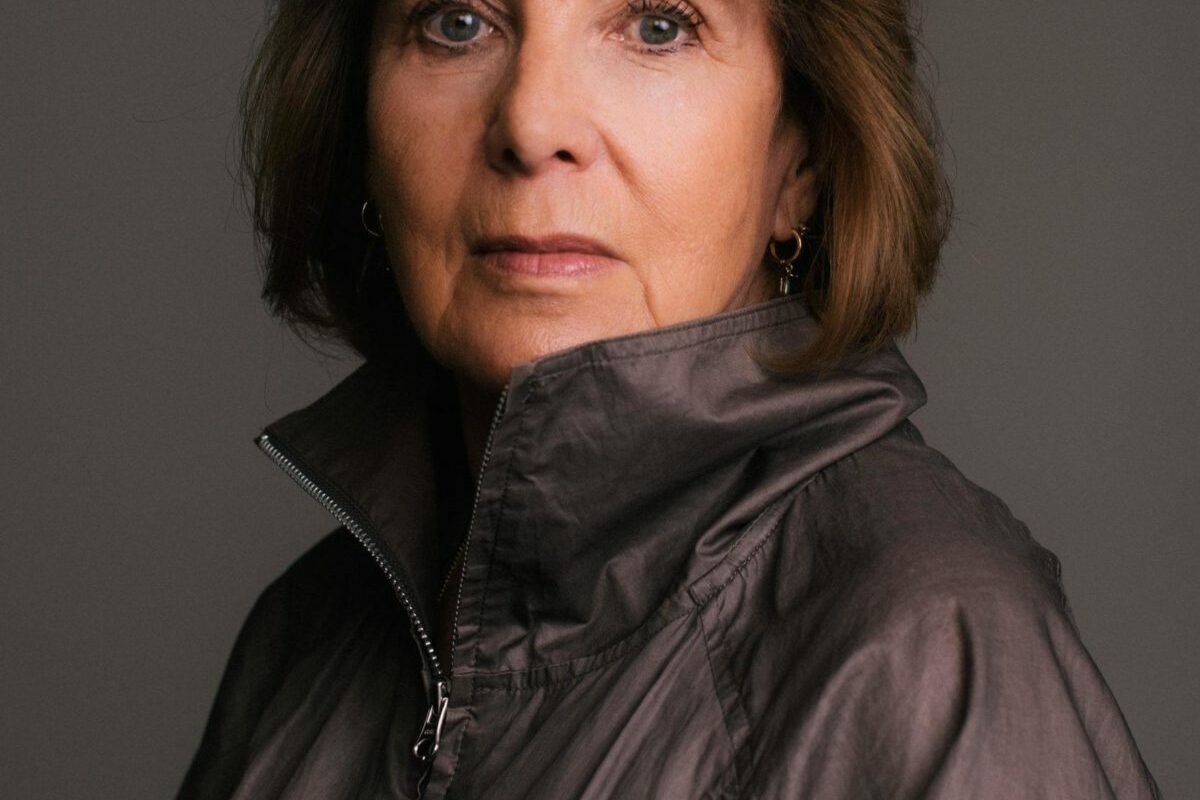 Filmmaking today is a complicated business with more opportunities than ever for independent filmmakers, which means even more competition.  Our market is saturated with productions…big budget, low budget, action, drama…it’s all out there and with the aftermath of Covid, there is a huge back log of films in line for distribution.   Covid threatened and closed, some forever, many movie theatres.  Where were the studios going to show their productions?  The money was spent and recoupment had to be made to keep the investors happy. Streaming is the answer.   Hence we have  big budget films from the studios also crowding onto the streaming platforms.

Digital filmmaking has made the whole exercise cheaper and quicker for filmmakers. Most popular genres are fantasy, action adventure…the Marvel Comics, super heroes, the spectacle films like James Cameron’s  ……Avatar The Way of Water. All this is great for Directors, Art Directors, Cinematographers, Stunt Performers and Digital Editors.  I am not sure where it leaves the actors?   Is acting against a blue screen (for digital filmmaking) easy or satisfying?   Can you get the subtleties into a performance, a look, a simple gesture, to engage your audience and let them in to your character.  I am not sure.  I worked against a blue screen in our film New Chilling Tales – the Anthology –The Yellow Wallpaper.  It was not fun and was challenging to stay in character and in the moment, without the aides of set and props around, to keep the illusion going.

Actors are now so hidden behind their digital makeup (maybe I should call it overlay), that they are basically unrecognisable, in addition to the digital point markers attached to them.  Frankly I miss the simple human films and want more….I loved Steven Spielberg’s  The Fablemans and Martin McDonagh’s The Banshees of Inisherin out now, both awards contenders and very human dramas, not a special effect, blood or violence in sight. However the younger generation is being brought up on a diet of comics in a digital world and are getting addicted to it.   AI is taking over.  I would like to think we will have a massive turnaround and audiences will again want to watch simple human stories. Or indeed epic ones like Lawrence of Arabia.

Peter O’Toole i Lawrence of Arabia

Avatar – The Way of Water has now made over a billion dollars…compelling numbers, but it did cost $250 million. That is a huge risk for any studio or investor.    So I believe there will still be room for the smaller more intimate productions – human stories, suitable for streaming in the comfort of peoples homes, on much smaller screens.  That’s my target market now as a Producer!   There are still a lot of us older folk, many of whom are captive audiences, stuck at home and those, who are getting bored with comic book spectacle and want some good old human drama.  Up to now… we are still much more interesting than the robots!   Till next time and just to let you know all words are mine!    – Jane.

Take a look at New Chilling Tales -the Anthology…