COVID, US ELECTION, MY FATHER 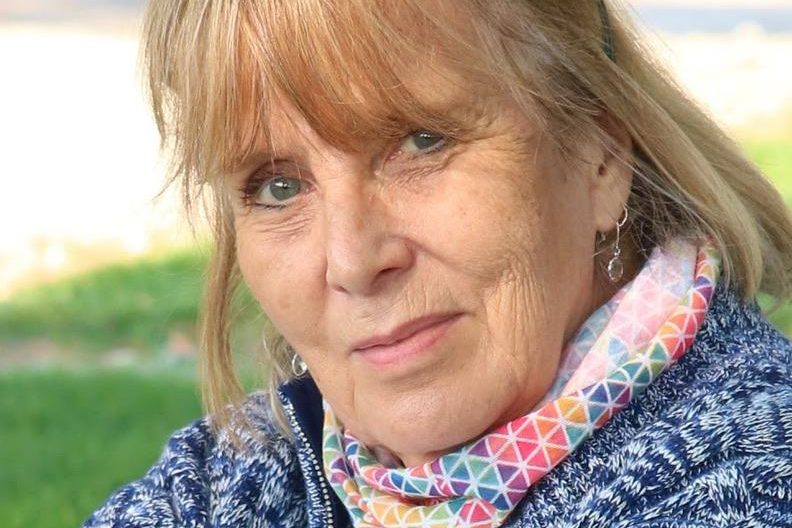 We are living in truly historic times, for better or worse.  Sadly we tend to remember the worst – it resonates more loudly.  Covid and the US Election currently are leading the news in making history.   They say that Nostradamus predicted a plague, which will come every few hundred years, to decimate the human race.  This has been discounted by so called experts, but right or wrong, common sense dictates that plagues will come and people will get sick.  US Presidential elections also come and go, but this is one of the most dramatic, divisive ones I have ever witnessed in my lifetime.

I have lived pretty much half my life in the UK and half in the US and I have witnessed many historic occasions in the UK – the end of WWII, which I don’t remember, I was a baby – the Queen’s coronation,

The Queens Coronation gown drawn by Mum for her job with a National newspaper…no photographs then!

watched on an early TV set as a child, the Aberfan disaster, the Miner’s strike, the Princess Diana saga and more, historic events, never to be forgotten.  America is a much larger, more diverse country and the drama inevitably seems larger.  I remember watching President Kennedy’s Assassination story, from the first shocking day to the last and his funeral.  The image that stuck in my mind was the riderless horse, with the boots in the stirrups, facing backwards….what a moving image of loss.  I remember the end of the Vietnam war and watching the troops returning home, President Nixon giving his final wave from Air Force 1, after resigning, the heartbreaking pictures of the Twin Towers coming down.  Radio and television have given us these stories so graphically – it’s harder to feel the impact, with the written word, however good the historian.  However I do so hope that history is still an important part of a child’s education, it is vital knowledge each child deserves to learn. Also the young need to know that dramatic and often disturbing events have happened before, this is nothing new.

But maybe they can be part of the generation to change things for the better.

I am not political, but I so hope that we have learned enough lessons from the past, that we don’t repeat them.

I think often of my father and the disruption to his life and family by the rise of Hitler and National Socialism in Germany in the 1930’s.   I was recently approached by an author writing about actors who had been in a UK TV show in the 1970’s, for some words about my father, who appeared in it.   Dad is never far from my thoughts, but that request gave me a reason to think more deeply about his life and the effect Fascism and dictators had on him.  This is part of what I wrote about him:

Me with my Dad – William Merrow

“My father was born Werner Meirowsky in Germany, he grew up in Cologne, oldest son of eminent Professor of Dermatology Emil Meirowsky, (Wikipedia), who wanted my father to follow in his footsteps as a Doctor.  Dad wanted to be an actor, but grandfather wouldn’t hear of it ( decadent profession! ) so Dad went into business reluctantly.  War came and Dad helped his parents escape to England ( they had left it too late to get out with their considerable assets) – where they arrived,  penniless.  My father’s sister stayed behind, by choice and ended up being one of those murdered in Auschwitz.   Dad supported his parents and he and Grandfather were interned for a while.   Surviving financially became the priority.   Dad went on to be successful in business, starting the oldest multilingual recruitment agency in the UK: Merrow Language Recruitment, still going.

However, Dad, now William Merrow, never lost his longing to act and in the 1970’s became a professional actor, while still running his business.  He was successful and appeared in a number of TV shows and films.  His biggest regret as an actor was not appearing on stage, but as I pointed out to him, his German accent would have made it difficult, although it was a great asset in getting him his TV and film roles.  He loved the theatre and went to as many plays as he could and would regularly drive to Stratford – upon – Avon to see the season of Shakespearean plays.
So all in all , although his deepest life long ambition to be an actor on stage, was never fulfilled, he did become an actor, against all odds.  It is a testament to his determination and courage to overcome the great hurdles that life threw at him.   I miss him.”