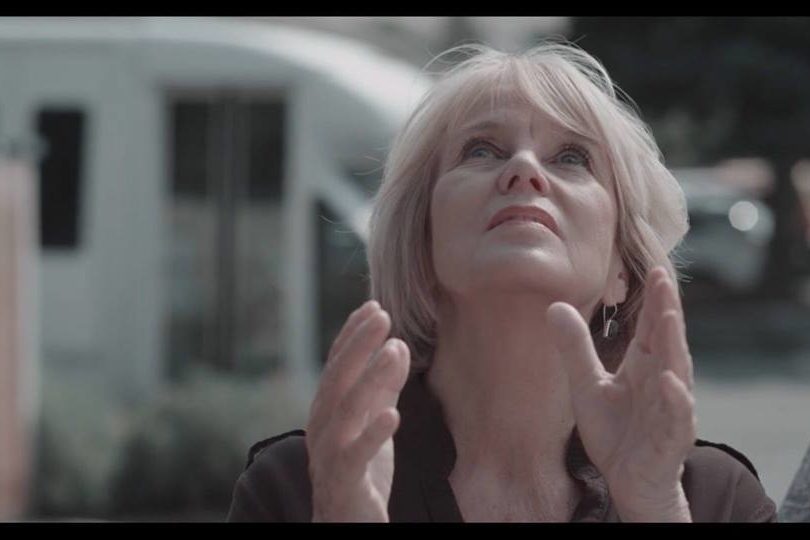 COVID-19, A PLAGUE FOR OUR TIME

“The time is out of joint”

Flu, plague, coronovirus…call it what you will and our world is in the grip of panic again.   This is not to minimise what is going on, nor the plight of the poor people who catch this, but more a look at how we, the human race deal with it.   Flu strolls around every season, in one form or another and as usual, it’s very difficult for the medical experts to correctly identify the different strains.  I have been good and had my flu shot faithfully each year for the past few years, after catching it badly, when flying to Switzerland one year, for the annual Company celebratory Christmas dinner I shared with our staff working at CERN, when running the family business.   I felt like I had been hit on the head by a giant sledge hammer and spent most of the two days in Geneva in bed.  Never again, I thought and had a flu shot every year after that experience, which ended up lasting seven days.

I had the shot again this year and have the flu twice this season. Oh well.  Just crawled into bed, drank huge amounts of water and slept it off.   I think in all honesty, if you can live a reasonably healthy life, eat less, ( fresh home cooked food), move your body more, wash your hands often, keep your immune system as robust as possible, you’ll make it through, even if you catch a dose of this new strain.

Of course there are those who believe drinking copious amount of alcohol will help… after all alcohol is the ultimate disinfectant…my father believed in large slugs of whiskey and going to bed to”sweat it off”.

Here is a “recipe for the discerning 17th Century householder recommends an “excellent drink against the plague”. Its ingredients include rue, sage and two pints of wine.”

By todays standards this is a crazy amount of alcohol, but in those days, water was more often than not, dangerous to drink, so beer, wine and then gin ( mother’s ruin, cheap and easily available), was the order of the day.

It’s not so much the disease itself, but people’s response to it.  Panic and discrimination seem to take hold and kindness and compassion fly out of the window, as fear takes hold.  What is it with us humans, that we seem to have fear and anger, bubbling away below the surface, so much of our lives?

There are quite a few ‘Pandemic’ books around if you want to further frighten yourself.

Albert Camus  The Plague takes a good look at man’s response to an epidemic as does Mary Shelley’s  The Last Man and other contemporary books…of course social media helps the story move along nicely!

So friends thought I would play “Mrs Pepys” for a change today and comment on the current state of affairs……hope it amuses you….it entertains me.   Next time back to usual memories and current career news.