Christmas and the Twilight of 2013 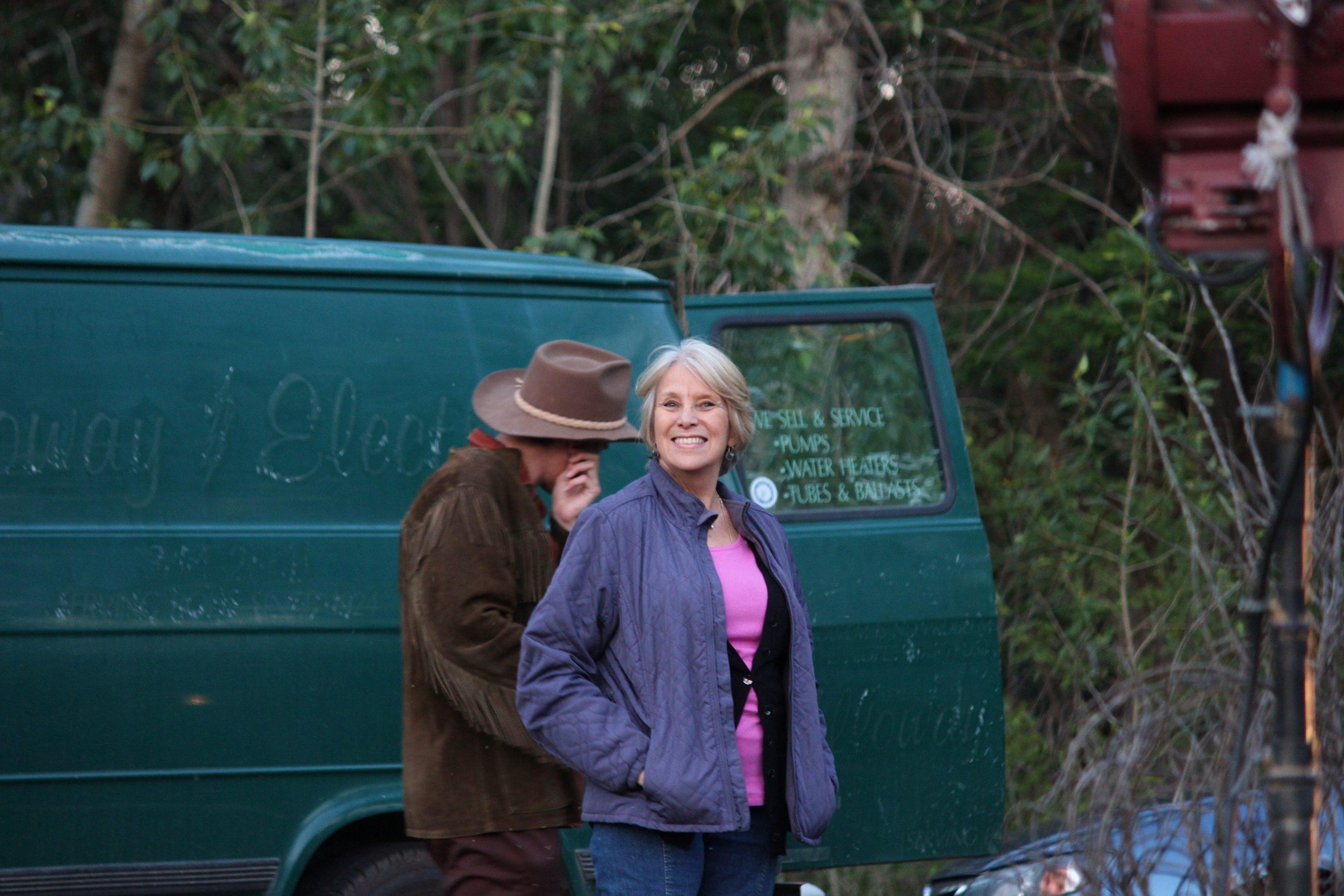 NELSON MANDELA -A Great Man GoneHello everyone, the Year is nearly over and I am in the UK trying to sort out my life here, the practical elements that is, where to live, getting rid of a lifetimes ‘stuff’ and seeing many dear and missed friends…… missed while I am living in the US.  I do feel as if I live in two countries now and I do and I suppose I will, till I can’t do the journey anymore!  It’s all good.  So many people seem to die at this time of the year, strange but true.  The loss of Nelson Mandela is traumatic, but inevitable, but we do need some inspirational giants in our lives and we don’t seem to have many at present.  President Mandela’s passing has left a huge gap.  We live in a very self absorbed world and we need to get over it and think more about each other.  Also the wonderful, immensely talented Peter O’Toole has left us.  I worked with him in THE LION IN WINTER and he had a lasting influence on my work…I learned so much from him.  He was a generous and thoughtful actor, with a giant heart towards his fellow thespians, provided they demonstrated the passion and the will.  He had no time for poseurs and wannabes.

I live by the river Thames in London and love to watch the ebb and flow and the life on the river, the boats and barges.  I will miss it if I have to give up this flat, but a simpler life beckons, we shall see.

London is packed, I grew up here and have never seen so may people jammed into the City.  Don’t know whether to be alarmed or stimulated, both I suppose.

I have also been seeing movies, between packing and tossing away…HER( not my cup of tea), SAVING MR BANKS  (charming, with good performances, including a favorite, Colin Farrell), AUGUST OSAGE COUNTY (worth seeing with terrific performances, bar a couple of miscasts :Ewan McGregor and Benedict Cumberbatch, British actors, in a quintessential American film) and NEBRASKA (memorable).   I have also seen Andrew Lloyd Webbers ( he wrote THE PHANTOM OF THE OPERA, among others!) new musical, which I really enjoyed…STEPHEN WARD.

As I get older, I seem to enjoy my life more and more and am much more able to live in the moment, which takes away much of the stress.  I wish you all a very Happy Christmas, my friends, whoever and wherever you are and an terrific New Year!