Christmas 2020 and THE LION IN WINTER 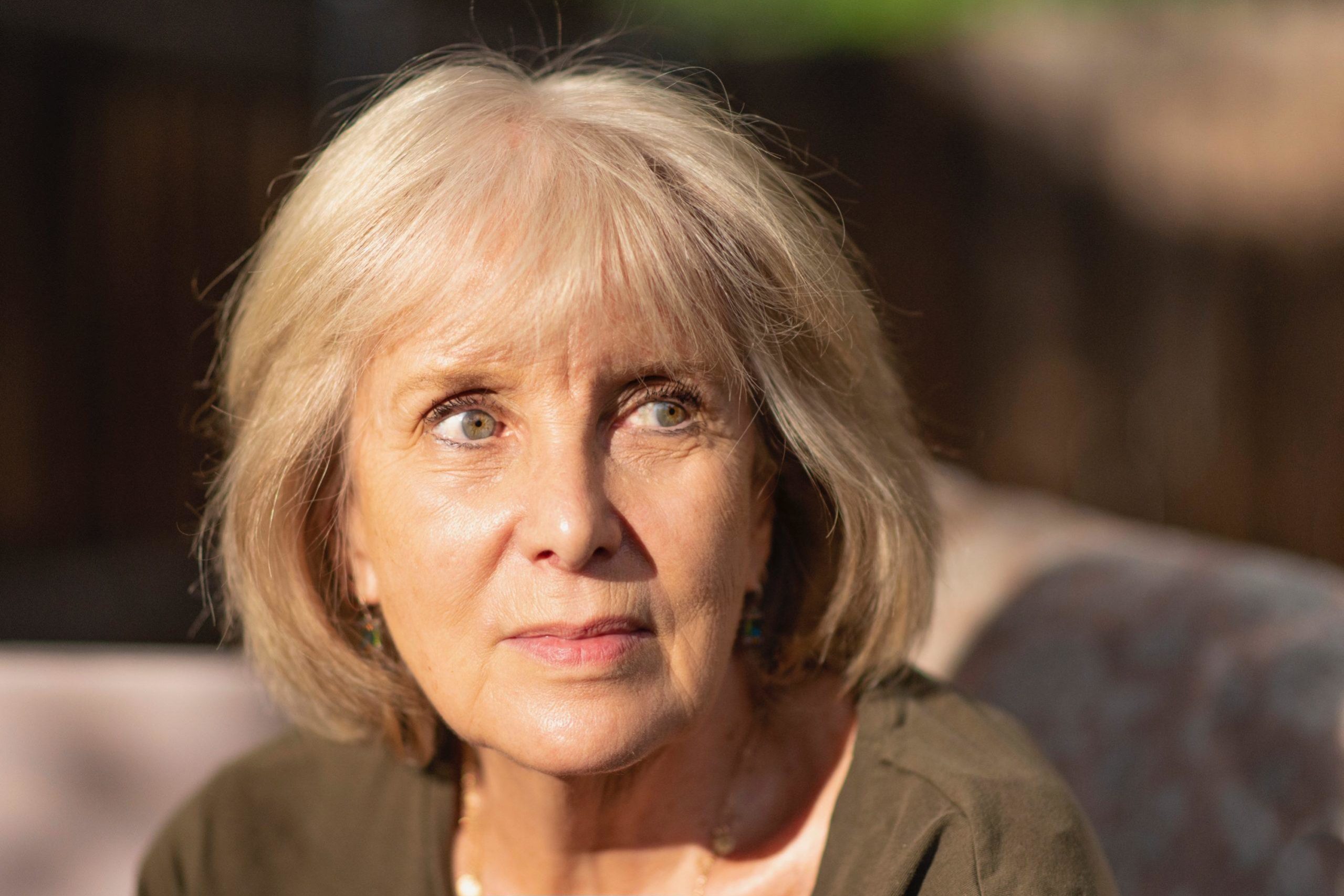 As we sit pondering the dark days of 2020 and wonder how we arrived at such a difficult Christmas, memories of better days keep us going, as we have to believe they will return again soon. I believe that this has been a wake up call for us, especially in the industrialised world …..that there is more to life than the next gadget, more money, more things to buy and get, get get, whatever the cost, just because. Hopefully this pandemic will give us pause to dwell on the good things we have, appreciate them and look after them.  Less is more!

I am lucky to have many good memories of Christmas, not the least, the thrill of appearing in the film THE LION IN WINTER and receiving a Golden Globe nomination for the privilege!

As we were shooting the film Peter O’Toole said to me ” Remember the making of this film and know that you will never work on such a perfect production again.” I think I knew what he meant then and 50 years later I definitely know. It was a unique experience, starting with a great script, a wonderful part, superb actors and the best of the best crew in the business. People say such a terrific film can’t have been such a happy experience…that never happens. And more often that not, they are right…..there are technical problems ( we had those) and clashes of egos and personalities ( we did not have those), ending in tension and a sometimes a fraught set. The amazing and wonderful thing is that we were a family on film full of tension, hatred, ambition and argument and in real life we were a family of care, support, laughter and co-operation. It was astonishing and wonderful.

We pretty much completed the indoor shoot in Ireland at Ardmore Studios just after Christmas. The filming at Ardmore went smoothly and easily. It was freezing on set, as we had the air conditioning running full blast, to replicate the cold of the castle. They had no windows in 1183 and stone built castles were icy cold. We had had two weeks rehearsal in London to get to know each other, know the lines, and the line of the story ( most films are shot out of sequence), then we went to Ireland to shoot the interiors, working through much of January and then it was off to France – Arles, (Van Gogh country) Avignon and the Carcassonne to film the exteriors. The exteriors of the castles we used were amazing. Our brilliant set designer, Peter Murton had added some sort of painted polystyrene to the some of crumbling ruins to make them to look new again.

Things got tight on the French shoot as it started to rain for days while we were there. Katharine Hepburn had to be at another location for a new film shortly and we still had to shoot her arrival scene at Chinon. In the script she arrives by barge, jumps on to a magnificent landing stage, again built for her and designed by Peter Murton to be greeted by Peter O’Toole. And it rained and rained, washing away this beautiful set. The river was in full flood and flowing dangerously fast. We all sat and watched gloomily out of the window. We had a break in weather and Kate said “Oh to heck with it, let’s just do it, dangerous or not – I can swim” and so the scene was shot. Kate came quickly down the river on her barge, her guard in full suit of armour, did not fall overboard thankfully, as he would have sunk like a stone and Kate jumped onto the muddy shore to be greeted by Peter. The scene works beautifully, but there were some worried moments getting to it…such are the vagaries of film making. Thank goodness for the experience and professionalism of actors and crew, that they could be so creative and flexible, when “up against it”.

Poor Anthony Hopkins fell off his horse shooting the tournament scene in France and broke his arm. Tony was not that keen on horse riding anyway and that put the seal on his dislike. The filming was ending, Peter and Kate had departed for new projects and John Castle, Nigel Terry and I visited Tony in hospital, nursing his broken arm and then abandoned him, to recuperate and finish his scene….while we set off for Paris for a bit of sight seeing and shopping, I do have many more such memories…maybe a small book will be needed, but I will never forget them.

Happy Christmas all and a much better 2021 for all of us!