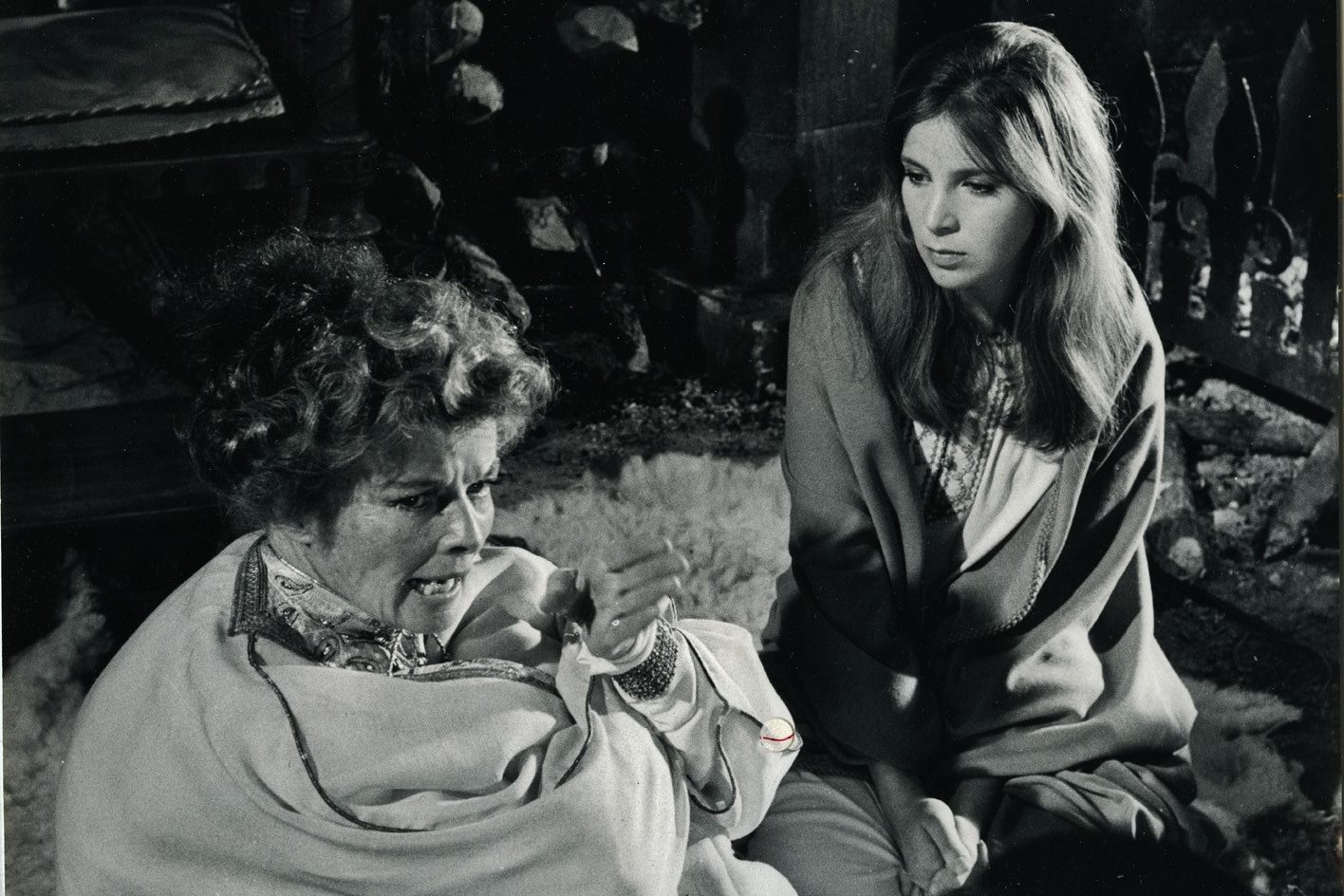 Hello everyone, we are close to one of our special celebrations and I wish each and every one of you a very Happy Christmas and a terrific New Year, full of health and peace for us and all the world….

Always think of the LION IN WINTER this time of the year…it was set at Christmas and we made it at Christmas!  Amazing memories.  Bit of loving nostalgia there, though my motto still is “never look back”…but now and again is alright.

The Awards season goes on and I am not surprised to see my favorite films and actors for this year, leading the pack, Michael Keaton and BIRDMAN,  Eddie Redmayne and THE THEORY OF EVERYTHING and now Benedict Cumberbatch in THE IMITATION GAME.   This is another extraordinary and inspiring film and is very sad.  Alan Turing was a genius, no doubt, but a troubled and dysfunctional person.  His hidden homosexuality was obviously a burden.  In the 1950’s and before and through the ’60’s being gay was a crime in the UK and many men and I imagine women,  went through agonizing times and experiences.  Turing, when eventually arrested was offered prison or chemical castration, as punishment and he chose the latter, which destroyed him.  I have never been a huge fan of Benedict Cumberbatch…I do not like the new Sherlock Holmes series, it’s too clever and in love with itself by half, but that’s just me.   However Mr Cumberbatch has proved himself a really terrific and engaging actor in this new film.  I urge you see him and the other films I have mentioned.

In the vein of true stories, I watched UNBROKEN yesterday, wonderful story, rather dull film, rather superficial , missed moments, no pacing and unhelpful music.   I wonder how it will do?  Lastly I did watch CAKE too and really enjoyed that, it has an excellent performance from Jennifer Aniston, see it if you can.  The race hots up.

I am filming more scenes on Monday on THE OTHER SIDE OF SEPTEMBER (provisional title), movie I did with Lee Majors in the summer.  I like the character I play, she like me, is in the twilight of her life and can see that there are no easy answers to it all, but she believes in passion as I do…always try to be passionate about what you are doing and you will feel alive….

Life is hectic, but good and I am looking forward to spending Christmas with the family and the grandchildren for the first time in two years.   Cherish, protect and bless the children, folks, they are our legacy and future.

Lots going on and I hope to have some really interesting news very soon.

Again Merry Christmas to you all!