BEWARE OF WHAT YOU WISH FOR 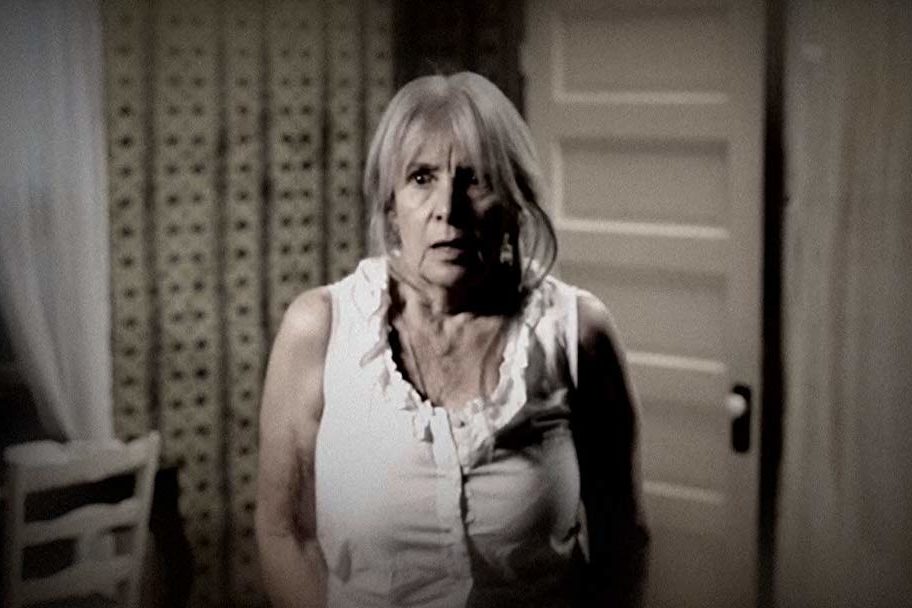 A spine-chilling tale of magic and retribution. Based on the short story “The Monkeys Paw” by W.W. Jacobs, the film won the Jury Prize for Best Art Direction at the Barcelona Film Festival. This is the first of a projected series of films under the generic heading of “New Chilling Tales. This film is proposed as a pilot film for a series of short period films based on classic short horror stories by famous writers.