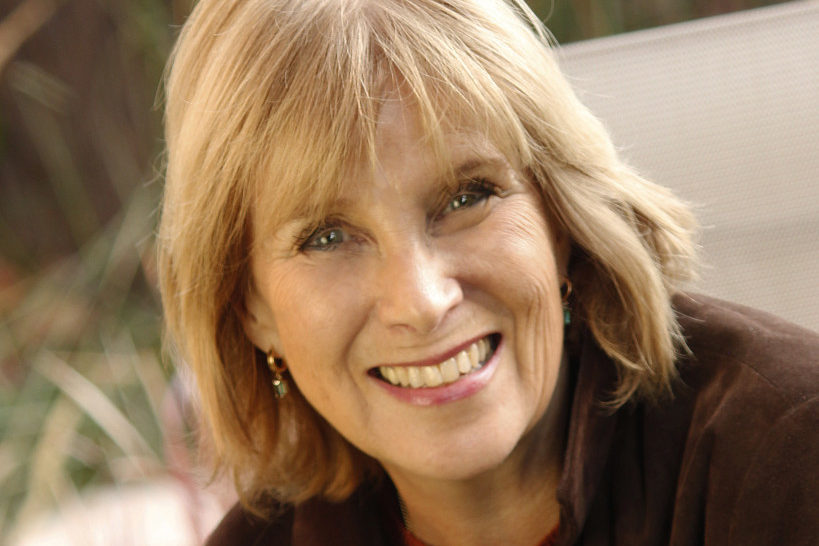 Historic – because this is the year we lost Queen Elizabeth II who, we thought, would live forever!  At least I did.  But all good things come to an end and so her extraordinary reign is over.  I am sure that Charles III will do a fine job, maybe have as magical a reign as the last one.

Two lighthearted comments ….Online shopping is terrific, useful and innovative, but the magic of Bricks and Mortar shops at Christmas is more fun.  And the ” Harry and Meghan” doc was really only made for the American market.  It seems the British market was of no relevance to the Director and Netflix.

With PeterO’Toole in The Lion in Winter

I have had a very good year…thank you to the powers that be.  I appear in an excellent documentary about Peter O’Toole, talking about him and the real thrill of working with him on The Lion in Winter.  On the Sky Road to Aqaba will be coming out early in the New Year on Sky and possibly HBO in the US, also on Britbox.  I have seen the film and it is an excellent look at Peter’s work.  Luminaries talking about him include Kenneth Branagh, Anthony Hopkins, Derek Jacobi, Sian Phillips, Kate O’Toole and many more including yours truly.  The film is directed by Jim Sheridan of My Left Foot  fame and produced by Brian O’Flaherty, who got and kept the whole thing going with tremedous energy and thoughtfulness.

I  shot an interview for the BFI’s new release of an old film, The Appointment.  It is a well deserved new outing for this excellent film, with a memorable performance by Edward Woodward, a dear man and an outstanding actor.  I play his wife.  Take a look!  It’s on the BFI streaming channel and on Blu Ray DVD.

I went along to the Derby Film Festival to talk about and introduce an old BBC TV production of George Orwell’s 1984, in which I played Julia.  The Festival was honouring Nigel Kneale ( The Quatermass Experiment), who adapted the 1984 Script.  Terrific writer.  I watched the film again and was deeply moved by it….and so happy that this excellent production stands the test of time and still is a powerful and thought provoking film.

I did a some post production work…. a little singing for the forthcoming film Get Lost  an ” Alice Throught the Looking Glass” contemporary story. Soon to be released.  It stars  Ella Travolta ( John’s daughter), a delight to work with, I play the White Queen.

Playing the White Queen in ‘ Get Lost’

Next year I will be in a new film about Harold Wilson.   Finally and very importantly I am working hard to get the finance for a film about AI in the care industry, which I have developed.  It is a dark comedy about a serious subject, which will impact our future more and more.  I am working with upcoming young actor/ director Jason Farries, who plays my son in a recent, short film Letters for Lost Lovers, currenly wiinning awards on the Festival circuit.

So friends, that’s me for now, happily still part of this exciting, if challenging industry and enjoying every minute.

I wish you all a very Happy Christmas and a better New Year for all humanity, with no wars and less hardship and sadness.