ALMOSTING IT…A NEW MOVIE AND ME 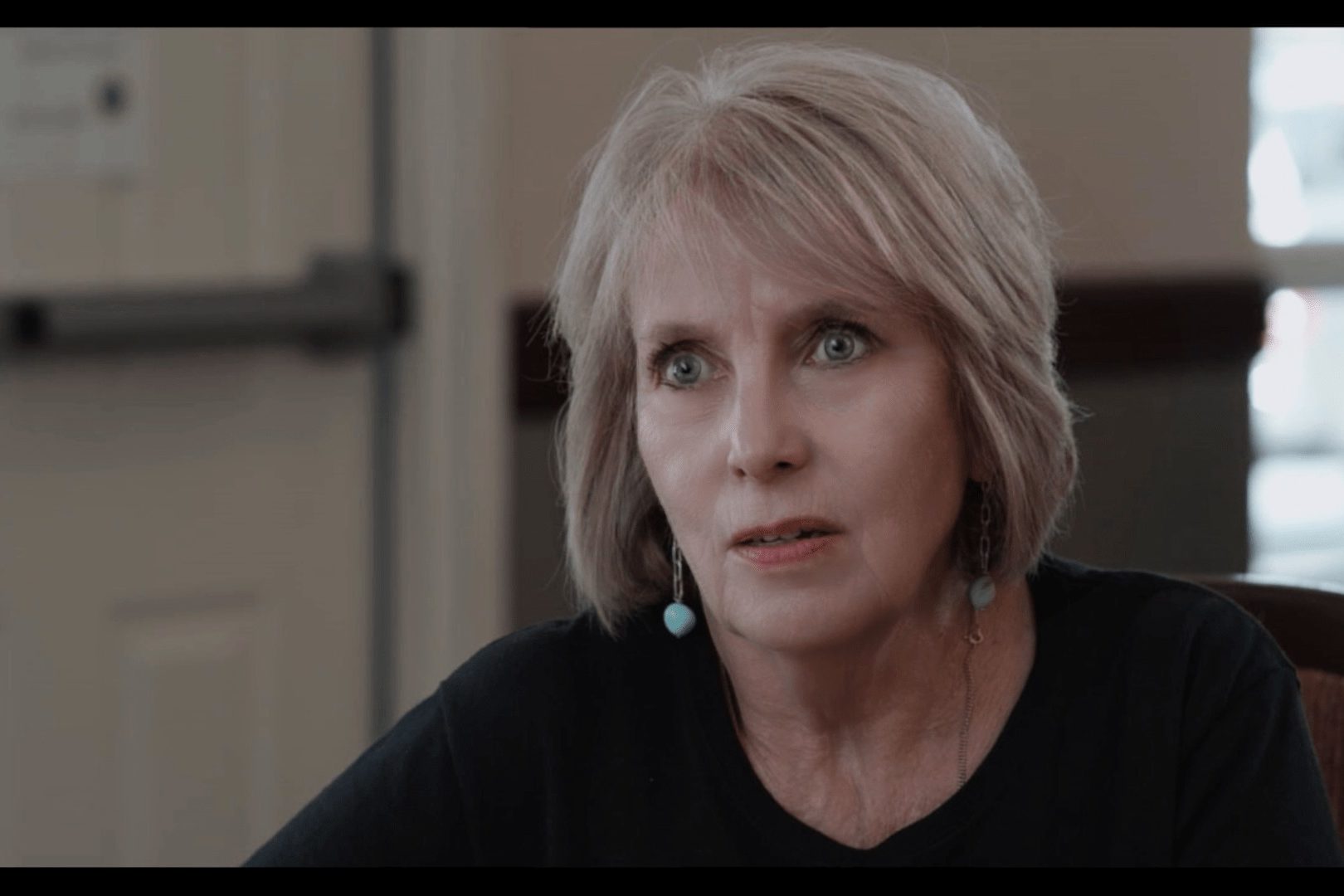 Last summer I did a movie in Boise, called ALMOSTING IT.   It’s always good to write about the work one does, but this one is a little different as I think this film and the way it was made is taking us into new and exciting territory.   The industry is changing dramatically and no-one quite knows where it is going.  The big bucks are going into the big event movies, with multiple stars to back the them up… witness the new Avengers film AVENGERS:AGE OF ULTRON….with budgets over $100m.   This is all well and good for those young to middle aged film goers, whose Saturday nights are often dedicated to an evening out at the movies.   However there is a massive audience out there being left out, who want to have an evening out, see a movie, (not an adult cartoon) be with other people etc and not watch first run films on Netflix or iTunes at home.  So, what do they do?   There is a gap in the market for interesting, well written, well done movies and we are all trying to think how to fill it.

ALMOSTING IT stars Lee Majors, a well known enough name to bring people into the theatre and Will Von Tagen, the young Writer, Director and Producer plays the lead.  He’s good and has saved himself a shedload of money by “wearing all four hats’ and now is self distributing, which will save even more money…he is focused on making good entertainment, with reasonable budgets and his investors are thrilled and ready for more.   This young man is only 26 and I am impressed.  I have seen it and the film is charming and entertaining, the script and story hold together, he surrounded himself with a good team, including Director of Photography, Lincoln Lewis, with whom he did a lot of preparation work, blocking scenes and shots…pre-production work, critical to a well made film. By the by Lincoln was our excellent DOP on THE TELL-TALE HEART, number two of newchillingtales.com   For my money young Mr Von Tagen is entering the industry the right way.  So while the good and the great proven Producers, Directors and Agents are sitting in LA, wringing their hands and wondering what to do next, while hiring expensive analysts and consultants to show them the way, other people are getting on with it.  Will tells me that ALMOSTING IT will have its premiere here in Boise at the Egyptian Theatre, on June 24th and will commence its run at the Flicks, great indie house and after that he plans to get it into other North Western States and then, with some real ticket sales numbers he will be off to the Film Markets.  Of course it’s a gamble, but life is a gamble, but if you don’t get off your b*t and get on with it, you will never know.