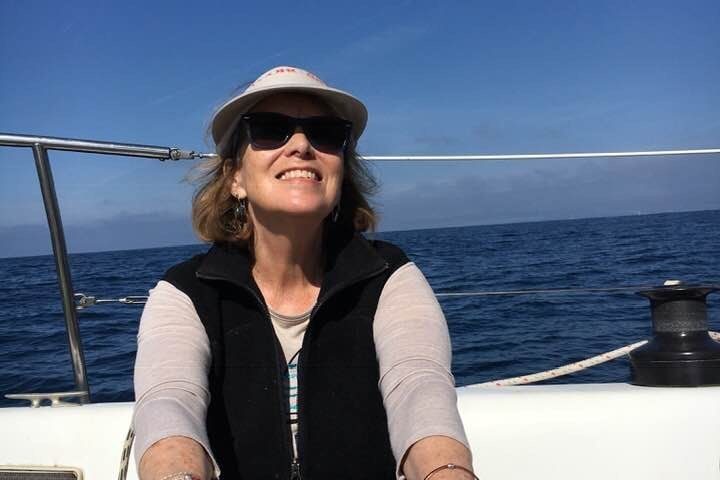 With Sailor and Friend Gary Swenson

Lost in the Mojave Desert? (not me!)