A PODCAST ABOUT ITC 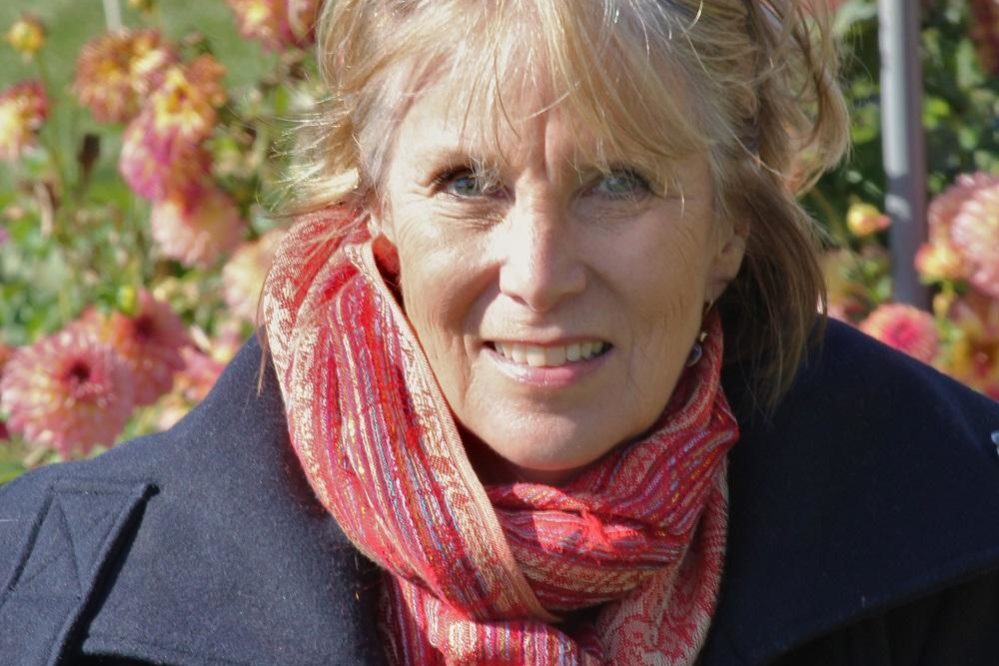 I was a young actress and my star was rising.  I was doing leading roles on BBC TV and ITV  the two major broadcast channels and had just finished my first major film THE SYSTEM followed by another film CATACOMBS and my agent called to say did I want to do a role in a new series series called DANGER MAN.   This was one of several series being filmed on 35mm film as opposed to tape, which was largely used by the broadcast channels at the time.  The shows would be more accessible to other markets on film.  It was like making a movie only a lot faster.  The money was very good and I had heard great things about Patrick McGoohan as an actor.

With Roger Moore in THE SAINT

With Patrick McNee in THE AVENGERS

So that started my work with ITC, the Company set up by Lord Grade, Lew Grade as he was then to do the kind of TV shows that were being done in the US, mainly action adventure.   I had a great time.   I did a podcast talking about my time with ITC.   I loved working with Patrick McGoohan, Roger Moore who starred in THE SAINT, Patrick McNee in THE AVENGERS and all the other terrific actors, too numerous to mention here.  GIDEONS WAY gave me one of my favourite roles and it was so well made, that it became more of a movie than a TV show and I see that my episode GANG WAR is one of the two most highly rated episodes on IMDB, Amazon’s movie data base.