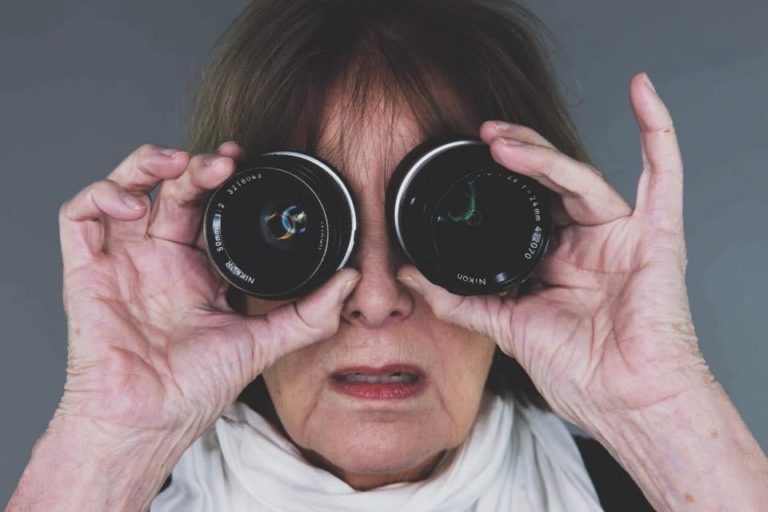 THE MEDIA AND THE WRITING

For those of us who live, work and breathe the media, which has expanded now with advent of social media, we have a lot of responsibility.  Speaking as an actor, our first job is to tell the story as the author wrote it, within the bounds of the character.  It is also the first responsibility… 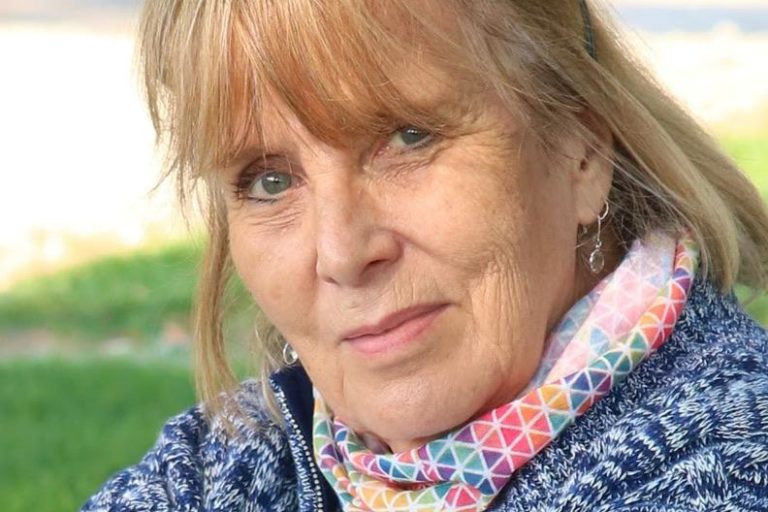 COVID, US ELECTION, MY FATHER

We are living in truly historic times, for better or worse.  Sadly we tend to remember the worst – it resonates more loudly.  Covid and the US Election currently are leading the news in making history.   They say that Nostradamus predicted a plague, which will come every few hundred years, to decimate the human race. … 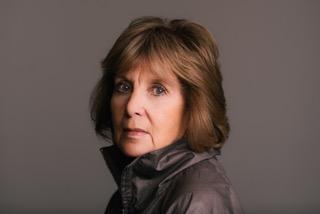 It’s that time of the year again friends…..Halloween, the time of goblins and ghosts!  One or two of my horror films are currently on Amazon and other platforms, which may give a bit of pleasure to you horror fans –  this is one I made a few years back – The Horror at 37,000 Feet… 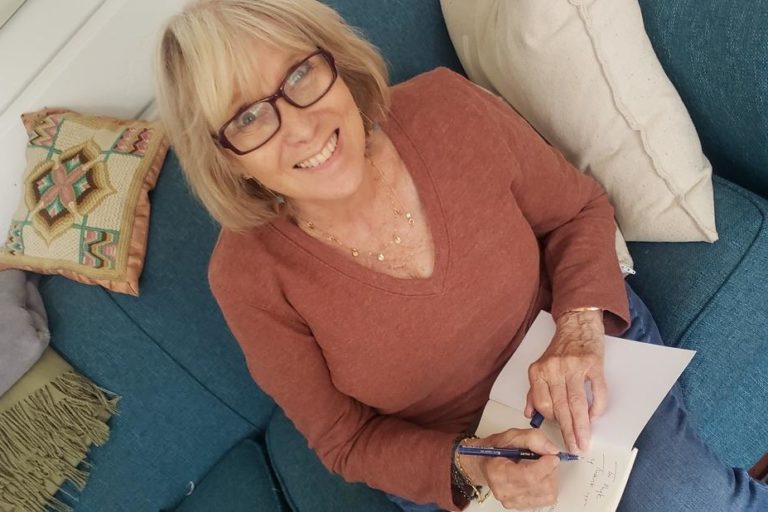 Words, wordsmiths …..definition –  “a skilled user of words” …..figure large in my profession as you can imagine.  Story first and then the words.   Of course we can make stories/movies without words, Charlie Chaplin and Buster Keaton created their entire careers out of silent movies and wonderful they were.  Inevitably talkies came in….the audience wanted…

As Covid drags on disrupting and disturbing all our lives…I want to keep things light and easy….just to distract from these trying times. An old series I did for ITC (I was only in one episode) has just been released on Amazon.   It’s called THE BARON and stars Steve Forrest.  I am here pictured with… 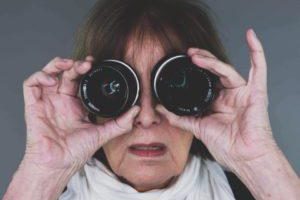 Memories, My News & My Kind of People, UncategorizedBy Aaron DayAugust 3, 2020Leave a comment

Zoom is the new phenomenon and now the best way to hold meetings, meet friends and have events.   I have met many new people through Zoom.  I belong to an organisation, based in LA, called Greenlight Women…it’s a group of women over 40, successfully working in the film industry, in front of and behind…