I wrote a story a couple of weeks ago and got it into competition, which was nice and decided that this was a good way to keep busy and to keep the juices flowing. I enjoy writing and have written a few short films, most of which have been produced.  Of course I write them… 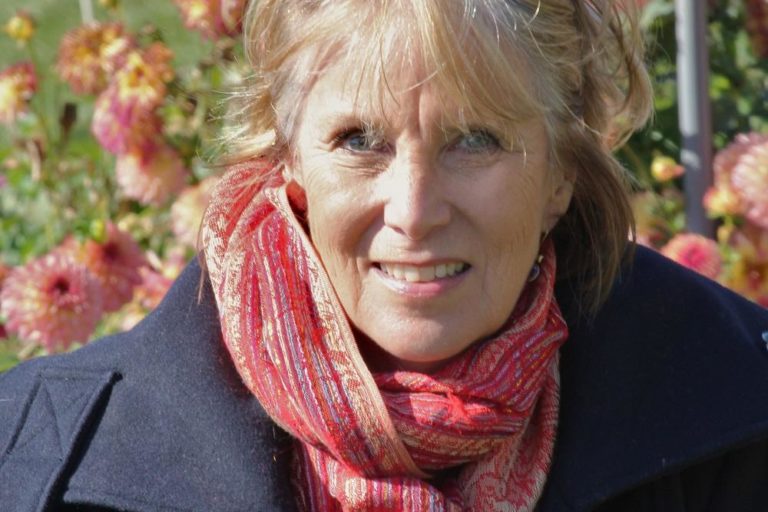 A PODCAST ABOUT ITC

I was a young actress and my star was rising.  I was doing leading roles on BBC TV and ITV  the two major broadcast channels and had just finished my first major film THE SYSTEM followed by another film CATACOMBS and my agent called to say did I want to do a role in a… 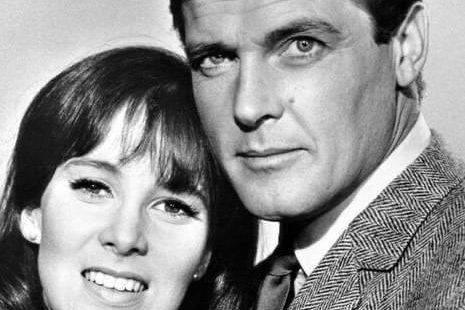 ITC- THE SAINT AND DANGERMAN

DANGER MAN with Patrick McGoohan During the 1960s I did a lot of work, with some wonderful people. First, hats off to Lord Grade, whose production company it was, I met him once when pitching a TV series to him.  He was everything as described by the Press and colleagues in the industry, a true… 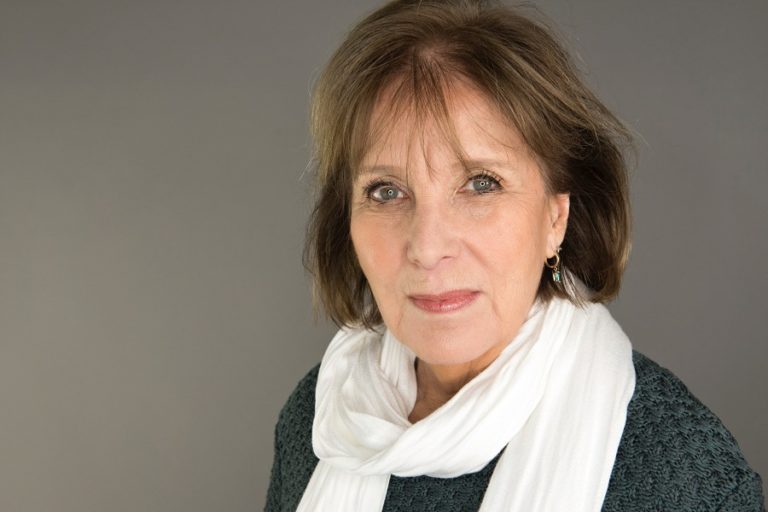 Memories, My News & My Kind of PeopleBy Jane MerrowApril 16, 2021Leave a comment

O Day, yesterday – that’s time to vote the Oscars. I am one of the fortunate ones who gets to vote and since I love film and all things film-making, it’s a pleasure and a privilege. As part of the London end of the Academy, I have been able to attend screenings, very interesting talks…

The Media thrives on bad or sensational news, that how they keep us coming back for more…it has always been so and this last year there has been glut of bad news, largely dominated by Covid.   There is a ray of hope on that front, now that we have the vaccine and we in the…

Hope and a positive attitude always win.  Things are getting better, the vaccines are working, the pandemic retreating at least for now and spring is coming. Yesterday I went for a long, lovely walk in Hyde Park in London.  People were out enjoying the coming of Spring and the hope of an end to the…